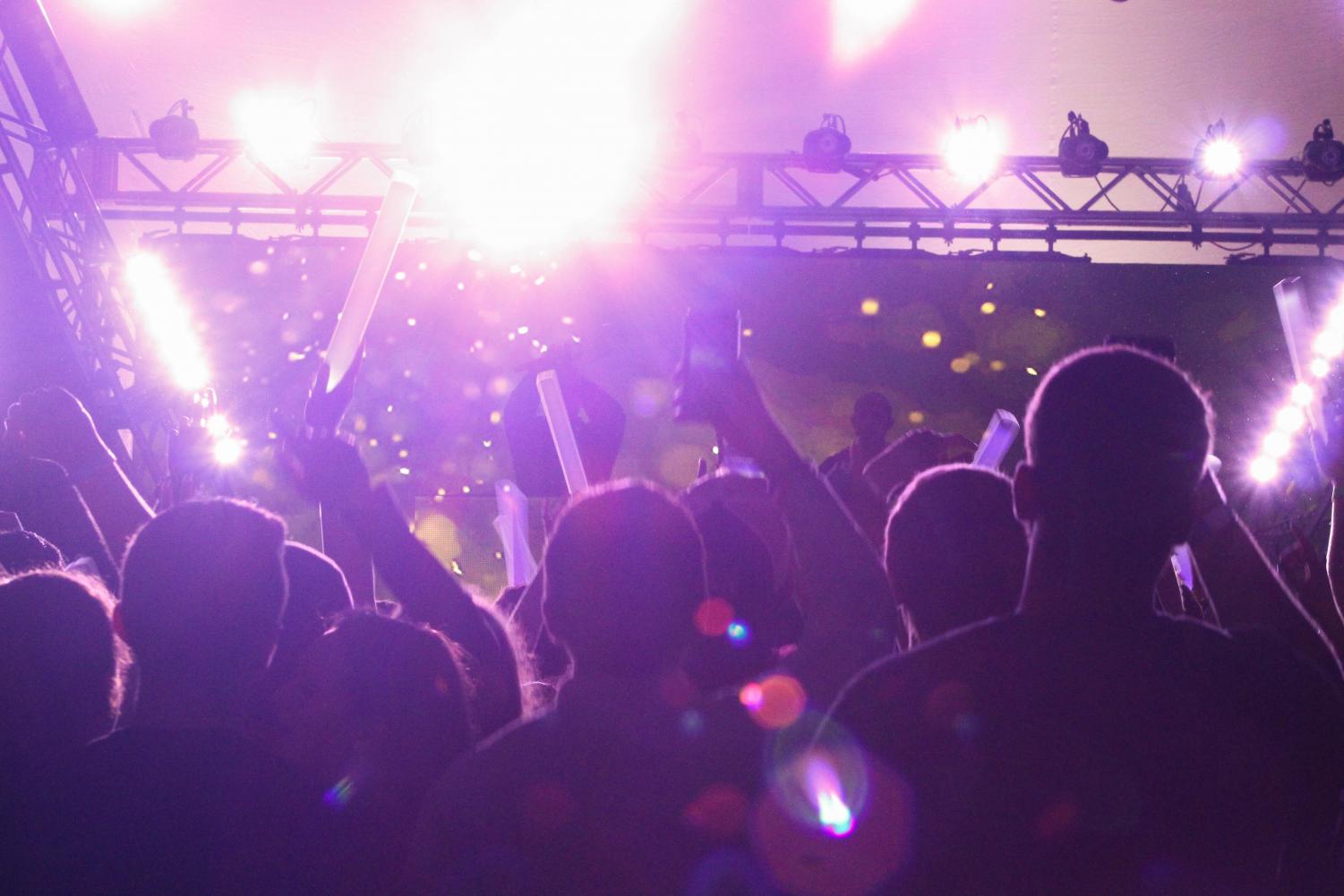 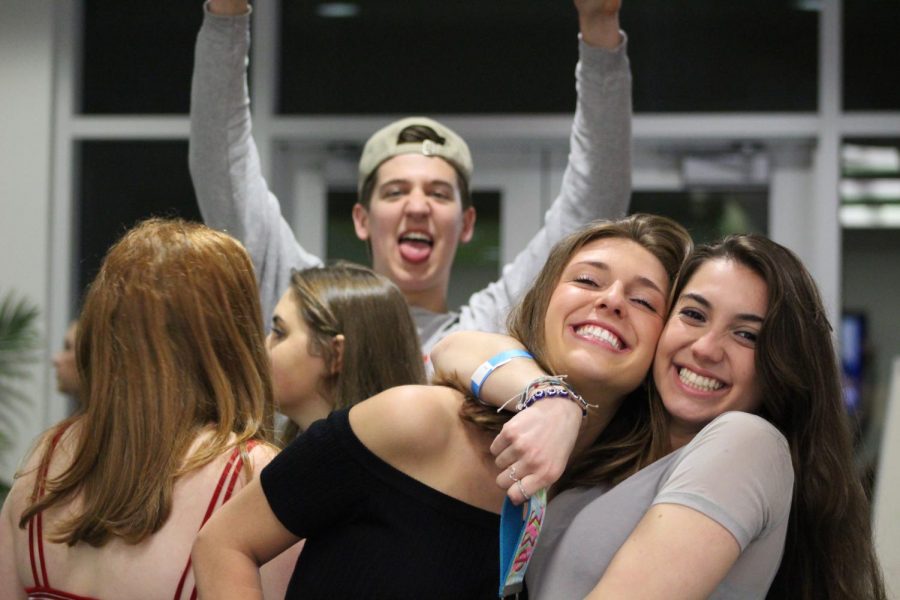 On April 27, fans braved rain and wind for the Spring Weekend Concert featuring hip-hop artist A Boogie Wit Da Hoodie and EDM trio Cheat Codes in the David A. Beckerman Recreation Center. This was the first of several large-scale events executed by the Student Committee of Programming Events (SCOPE) to celebrate the end of the school year.

Students started lining up before 5 p.m. along the outside of the Rec, growing more anxious to get 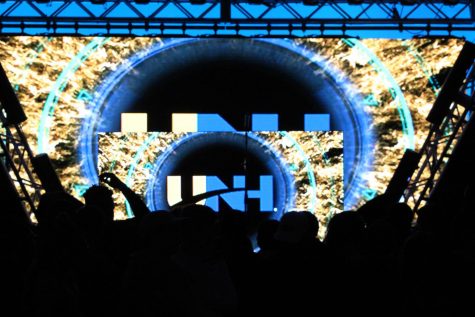 inside as the temperature began to drop. After students passed through a thorough security check, they were greeted with a geometric set-up of lights and visuals customized with the UNH logo.

A Boogie’s talent was not under question during the evening, but the brevity of his appearance was. Fans who waited outside for a full set were disappointed when the rapper exited the stage after a few songs. Suspicion rose due to the duration and late start of the set, pointing towards the possibility of A Boogie violating the terms of SCOPE’s contract. Though the consequences of violation are unclear, The Charger Bulletin was informed that it could result in the artist not being paid. The artist has violated college contract terms previously, including being late to Southern Connecticut State University’s Spring Concert last year.

Valentine Ekeh, freshman at the university, said that his friends “waited for a long time and saved [his] spot,” and that he was most excited to see A Boogie.

The show was officially kicked off by A Boogie’s tour DJ, Ominaya, who directed fans to his Instagram for their chance to meet A Boogie by commenting clever captions. After heating up the crowd with a mix of current hip-hop hits, DJ Ominaya introduced A Boogie to the crowd.

A Boogie performed several songs including: “Drowning,” his well-known collaboration with Kodak Black and “Nonchalant,” his latest single. He switched between performing with his DJ and spitting verses acapella.

The show was quickly transitioned to the rave-style after party with Cheat Codes. SCOPE hauled boxes of LED foam glow sticks to the front barricade and passed them to an eager audience that was ready to party. The triangular light displays that were not used during A Boogie’s set lit up and pulsed with the beat as Cheat Codes started their set and showered the crowd with streamers. This introduction set a high bar for the rest of their set, which students enjoyed dancing to. Mixed songs included BlocBoy JB and Drake’s single “Look Alive” and Cheat Codes’ singles “Sex” and “No Promises” featuring vocals from Demi Lovato.

SCOPE worked with GrooveBoston, a college-geared concert and production agency, to make the show possible. The company has worked with bigger universities such as Boston University and the University of Connecticut.

2018’s Spring Weekend Concert will be remembered as a huge step in the right direction for SCOPE: students felt that their opinions for the artist were taken into more serious consideration. The show was also the first in several years to welcome off-campus guests and one of the most well-received by students for its quality of headliners and overall interactive experience.