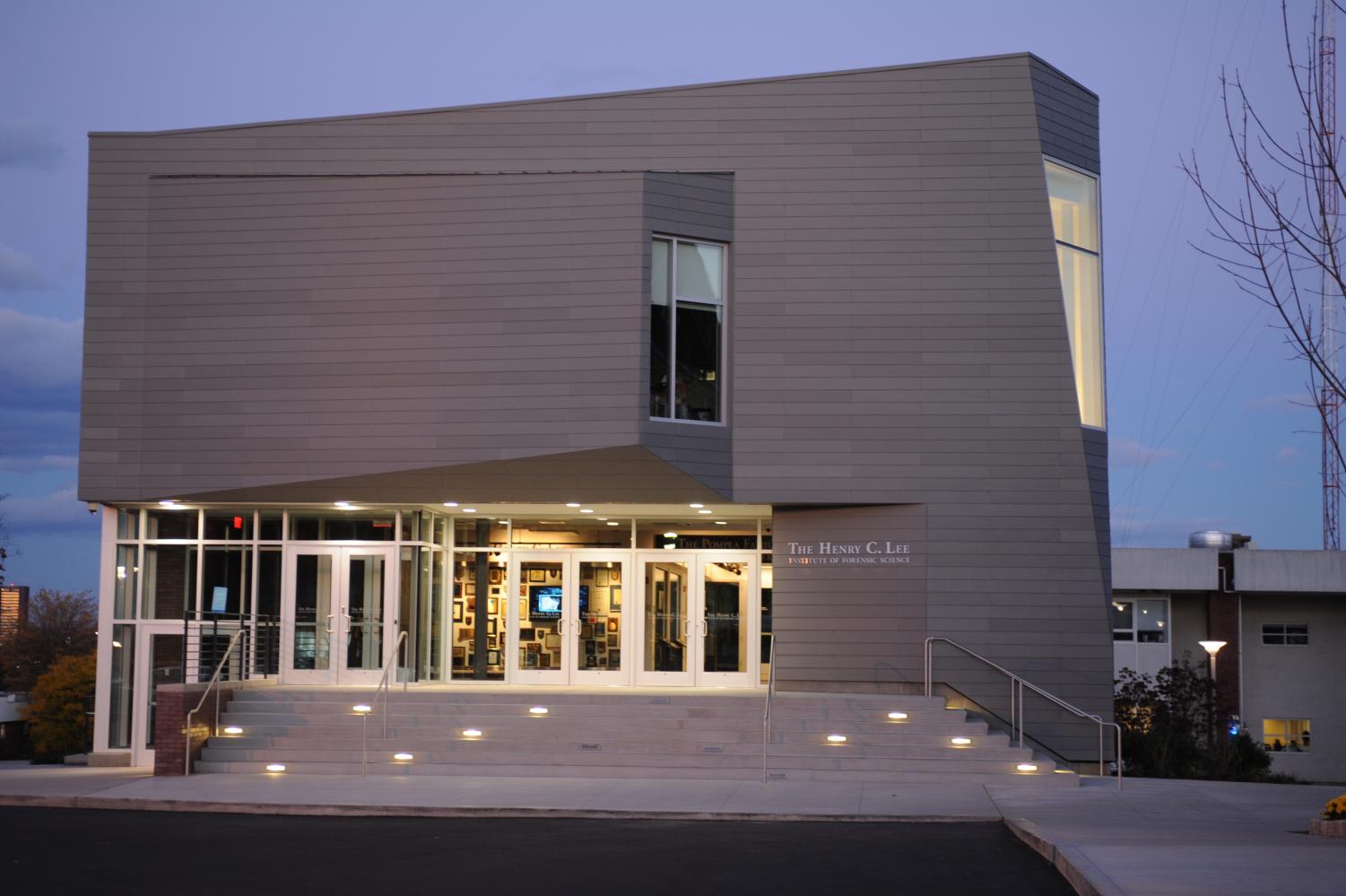 Controversy surrounding the killing of Washington Post journalist Jamal Khashoggi in the Saudi consulate in Istanbul, Turkey, has given rise to questions about the relationship between the University of New Haven and the King Fahd Security College (KFSC) in Saudi Arabia.

In an interview with The Charger Bulletin on Tuesday, university President Steven Kaplan, said the agreement is for the university to help the KFSC  “take a police academy and develop an actual four-year curriculum of a bachelor’s of science in criminal justice and in security studies.”

“We’re not delivering the program whatsoever and we’re not hiring people,” he said. “We’re basically advising them on how to build an American-style bachelor of science in criminal justice and security studies.”

University spokeswoman and vice president for marketing and communications Lyn Chamberlin released a statement Tuesday that said: “The educational advising provided by the University of New Haven to the King Fahd Security College (KFSC) in developing their own security studies program is something we believe should be supported and fostered. We have been pleased with the academic professionalism of our partners, and we look forward to continuing the relationship.”

The university’s agreement with the KFSC is a five-year commitment, and involves six paid staff members from the university working on the University’s Project Management Team in Riyadh. All six have counterparts at the KFSC, and Kaplan said their work is “essentially to assist the KFSC in designing a curriculum that emulates similar University of New Haven degree programs.”

The university receives an annual fee for services from the KFSC, as well as reimbursement for “expenses and overhead,” according to answers Chamberlin sent to the Hartford Courant.

The agreement was the subject of a letter, written by Stanley Heller, the executive director of the Middle East Crisis Committee, that condemned the relationship between the university and the KFSC in 2017.

The Middle East Crisis Committee is based out of New Haven and has been around for over 30 years. According to their Facebook page, they are “a peace and human rights organization,” and “part of the Coalition to End the U.S.-Saudi Alliance.”

When details circulated about the death of Khashoggi, Heller issued a press release urging the university to cut ties with the KFSC.

“In view of the Khashoggi murder we call on the University of New Haven, which has a security studies program at the police college of Saudi Arabia and is apparently teaching forensic skills there to immediately suspend all cooperation with that college and to publicly explain what it is doing in Saudi Arabia,” said Heller in the press release.

In a letter sent to Kaplan that was forwarded to The Charger Bulletin, Heller suggested that the university “end all programs and assistance to the King Fahd Security College,” and that they hold a forum on campus open to university students, faculty, the media, and state legislators. Heller suggested this forum include himself, faculty from the Lee College, West Haven Mayor Nancy Rossi, and Ali Al-Ahmed, director of the Institute for Gulf Affairs, a D.C.-based nonpartisan organization.

According to an article published by the New York Times, Khashoggi went missing on Oct. 2 after visiting the Saudi Arabian consulate in Istanbul. Since then, Turkish officials have said they believe Khashoggi was killed by Saudi agents inside the consulate, according to an article published by BBC. The same article said that Saudi Arabian officials have attributed the killing to a “rogue operation,” and Foreign Minister Adel al-Jubeir said that it was a “tremendous mistake.”

An article published by Newsweek says reports circulated that Salah Muhammed al-Tubaigy, a board member at the KFSC, was the man who allegedly dismembered Khashoggi. However, Chamberlin told the Hartford Courant that al-Tubaigy “has no affiliation with the King Fahd Security College.”

“On behalf of the entire University of New Haven community, I extend my deepest sympathies to the family, friends, and colleagues of Washington Post reporter Jamal Khashoggi,” said Kaplan. “I join the scores of those calling for an international investigation to understand what happened and to hold those responsible accountable.”

Kaplan said that he believes the investigation is “the most important next step” and that “it would be the most prudent for me to await the outcome of that international investigation.”

Kaplan said the most important thing the university is getting from this agreement is educator experience.

“In helping the Saudi King Fahd College develop its curriculum we’re basically also better understanding what we do well and what can be improved along the way,” said Kaplan. “We’re an educational institution and our mission is to educate and I think we’re providing a valuable service in doing this. Whether we were helping them develop this curriculum or helping them develop new agricultural techniques if we were an agricultural school. It’s very much the same thing, as far as I’m concerned.”

Kaplan said that the continuation of the program after five years will “depend on both sides assessing the success of what we’ve done thus far” and that “right now, I can’t envision what other work might be requested or agreed upon.”

“The program that we contractually agreed to deliver two and a half years ago is the program we’ll continue to deliver,” said Kaplan. “It was right then and it’s the right thing now.”