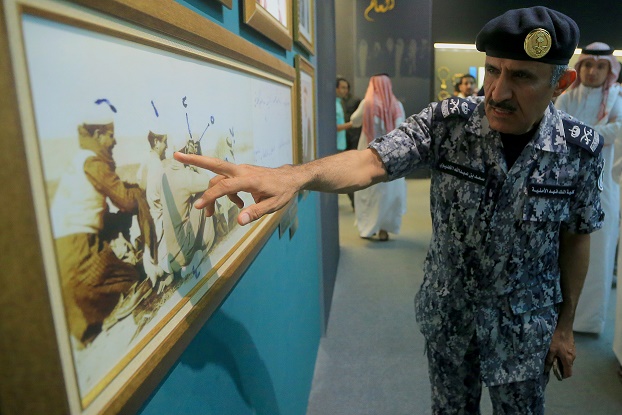 The University officially entered into an agreement with the King Fahd Security College (KFSC) in Riyadh, the capital of Saudi Arabia, on June 1 of last year. The agreement is to assist the college with developing their new B.S. degree program in Security Studies as the college transitions from a post-baccalaureate training academy into a bachelor’s degree institution.

“We are excited to put the University of New Haven’s world-renowned programs in criminal justice, national security, and forensic science studies at the service of the Kingdom of Saudi Arabia’s next generation of security professionals,” said President Kaplan in the press release.

The agreement began to form in 2009 when the strategic planning process began, and the actual development began in 2010. The University is providing guidance and consultation in developing the B.S. degree curriculum complete with concentrations in Criminal Justice, Homeland Security, and Intelligence Studies. These programs will be taught in English, so students will be taught intensive English language classes.

The first class of students were admitted for the fall of 2016 and have been taking intensive English classes as well as general Math and introduction to security studies. The program currently consists of only Saudi students, although in the future the hope is that University students will also benefit.

“It is important for UNH and its students to have exposure to international students like this from other cultures as our students aspire to assume careers in global security,” explained Dr. Mario Gaboury, Dean of Henry C. Lee College.

The University has had an academic relationship with Saudi Arabia for many years due to the multitude of Saudi students who have received degrees at the University. When the late Dr. Richard Ward became the dean of the Henry C. Lee College in 2008 he began to focus on CJ and security studies, and in 2012 the University began accepting Saudi students, mainly to pursue degrees in CJ and National Security.

According to Gaboury, KFSC has admired the University’s educational programs as well as the quality of the graduating students that have returned to Saudi Arabia. When they initially reached out in 2009 they wanted to “emulate the University’s educational model and contemporary teaching methods as they developed their program,” according to Gaboury.

“Most importantly, and because Saudi is such an important partner in the global security area, it is important for the students in UNH’s National Security Program to have the opportunity to learn about the region and the Arab world,” explained Gaboury.

He continued, “The relationship between the KFSC and UNH will provide UNH students with unique opportunities in the future to learn about this important country and region and to interact at a very high level with Security faculty and experts from the Middle East.”