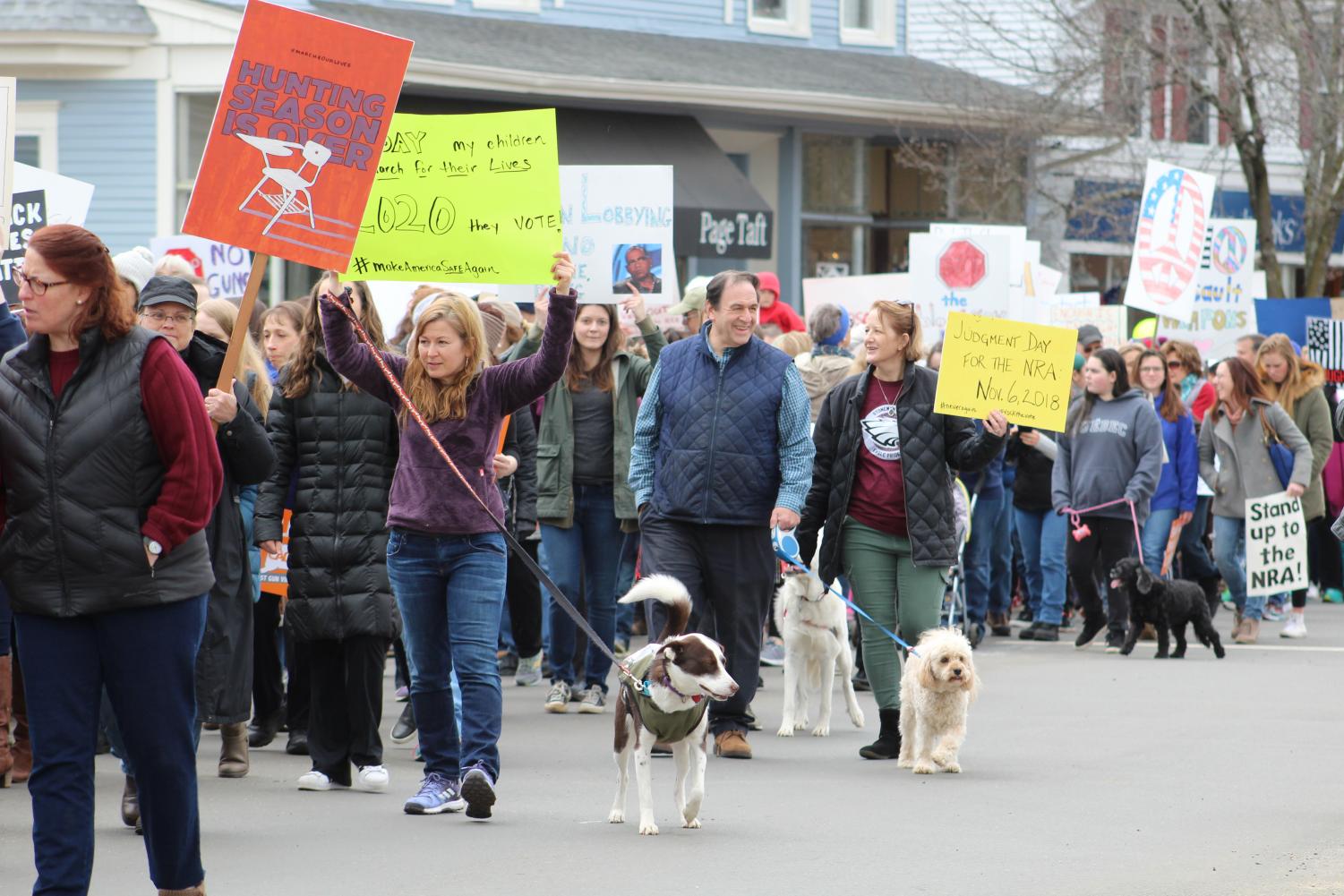 Conn. Residents Call for Change in March for Our Lives 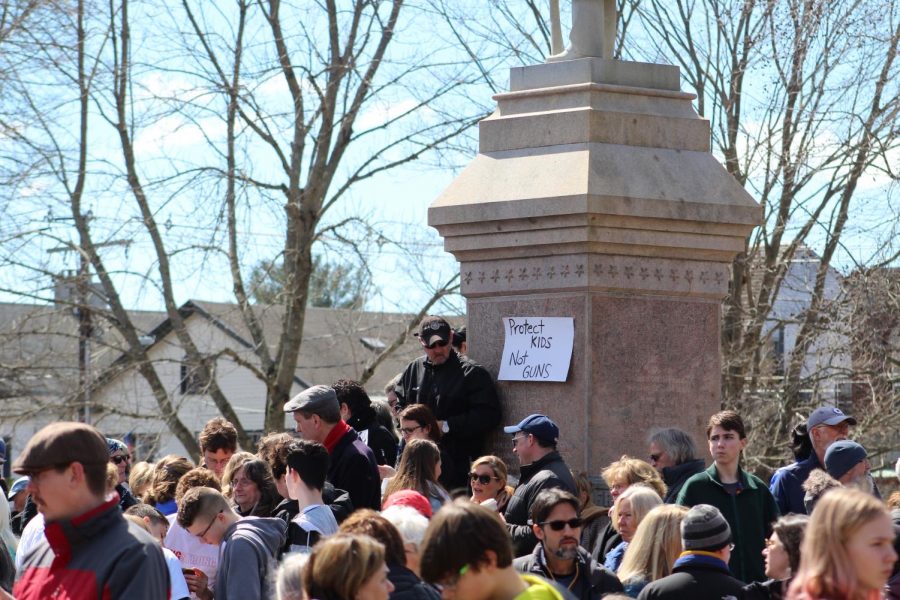 On March 24, Senator Chris Murphy, along with many other speakers and performers, gathered to support “March for Our Lives” in Guilford, Conn.

“There is something that is true about American history over the last 200 years. There is virtually no great social change movement that has not been led by young people,” Murphy announced to the thousands of activists gathered on the Guilford Town Green. “And I will guarantee you there will be young people who will deliver change on the issue of gun violence.”

The Guilford event focused on the theme of young people creating change. One speaker was Grace McFadden, a junior at Daniel Hand High School who read a poem written by one of the Parkland Shooting survivors.

“It’s so sad to be here, and we shouldn’t have to be here,” McFadden said. “But to see this many people care about this issue this much; it’s incredible.”

She added that she felt as if the American students are growing up faster than those of other generations because of the issues faced regarding gun violence. McFadden brought up that school shootings have become commonplace in the American classroom environment.

The march was attended by teachers as well. Donna Larkin, a seventh-grade teacher at Madison Middle School was present, along with two fellow scholars from Yale University, all in attendance to voice their concerns regarding current gun laws and the affect gun violence has in schools.

“There’s a whole new atmosphere,” Larkin said. “When we do drills they take it very seriously and they’re scared. They’re asking a lot of questions. And that’s a good thing, that they’re asking questions.”

Larkin explained that she, along with many colleagues were out looking for change to protect their students, and maintain the values and standards held in academia.

“The idea of putting guns into the hands of teachers is completely against everything that education is about,” she said.

Larkin, along with her two peers, agreed that school settings should always be a safe space, with guns in the hands of trained safety professionals, not educators.

After a few speakers and performers, the crowd began an 0.8 mile march down Whitfield St.

The event’s main organizer, Guilford resident and photographer Frank Blackwell, was capturing photos of the march and assuring operations ran smoothly, when he took time to step aside to comment on the event’s success.

As the event came to a close, speakers encouraged the crowd to speak up for their values, remember the strength in numbers, and know the American voice for change can be most influential during this November’s voting season.