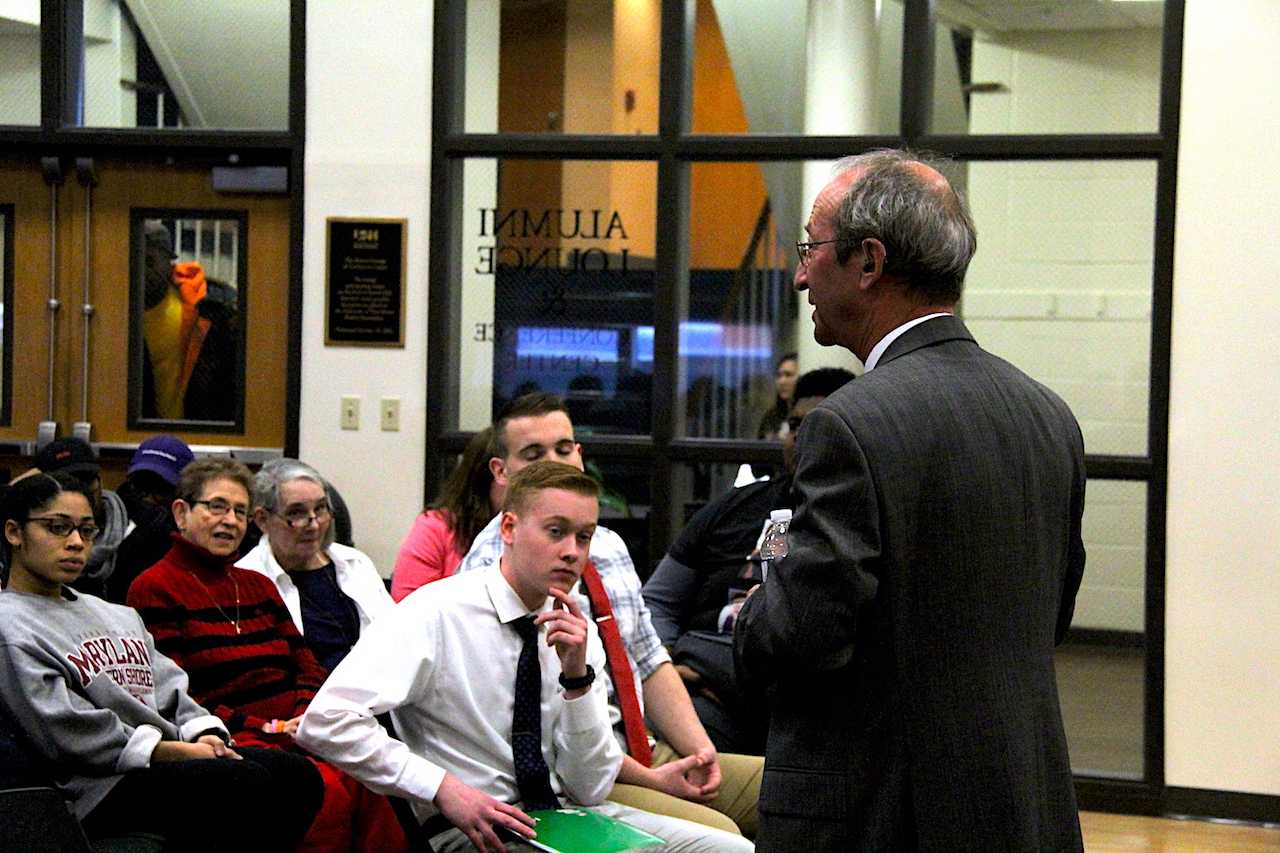 President Kaplan invited students to an open conversation in the Alumni Lounge where students could speak their mind and express views they may not feel comfortable expressing on campus. The event was facilitated by Susan Campbell, distinguished lecturer, and David Schroeder, Associate Dean of Henry Lee College of Criminal Justice. 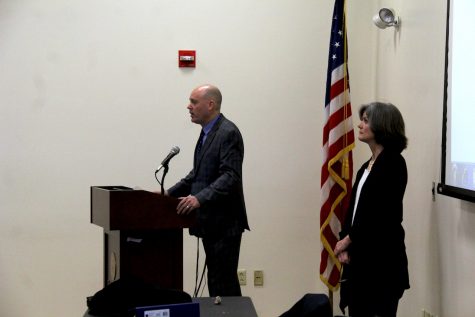 Basic guidelines were presented before the conversation began, which included using “I” statements, openness and patience, staying on track with thoughts.

One recurring theme throughout the discussion was the topic of diversity on campus and the ways the University can better address the differing opinions, allowing them to be heard. Most speakers agreed that the best way to combat stereotypes and bring out diverse viewpoints is through education and dialogue.

Students brought up controversial speakers, going back to the Sheriff Clarke controversy. There was also an underlying concern that faculty members were always liberal, and that conservative, Republican students may feel threatened to speak their ideas in a classroom setting.

“There’s a stereotype that all faculty and educators are liberals,” stated Kaplan. He explained that people need to stop stereotyping views around campus.

Schroeder responded to these concerns saying that most professors “are smarter than you think” and attempt to challenge their students to defend their positions by seeing the other side. He told stories of students he had with differing viewpoints who, rather than being swayed by his opinions, were further routed in theirs and grew to respect his ideas.

“The idea of being in college, especially with topics like liberalism and conservatism, can only be understood by forcing you to defend your position by understanding the other position,” Schroeder said.

Students and faculty alike seemed to agree that having dialogues are what is important and when students get angry and walk away from opposing viewpoints they are only diminishing their own intellectual growth. 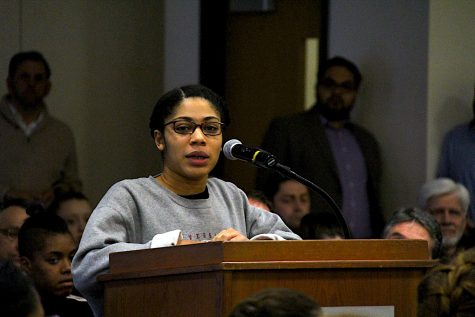 Kaplan also expressed potential plans for further programming within the SOAR summer orientation for incoming freshman. The initial concept for this program is to have a common reading with diverse cultural and ethnic themes. This is being headed by the Director of the Myatt Center for Diversity and Inclusion, Juan Hernandez

“Eventually I look to see something even more substantial,” said Kaplan regarding the current plans. It was also discussed that there will soon be a diversity session included in the transfer student SOAR.

Another idea that was brought up, this time by a student, included more collaboration between the Myatt Center and CSELO to involve the many RSOs on campus, since they are such an important aspect of the campus climate and community.

One student brought up the small representation of the campus community within the Alumni Lounge. He referenced the crowded of students downstairs in Bartels as he explained that we need to figure out how to get those students from that room into this one.

“A lot of students are terrified to walk into this room, or don’t think their voice matters,” he said. He expressed his concerns that students don’t care enough to change the climate.

“Although you have different views, at the end of the day you are both human,” said one student, capturing the intent and message of the conversation.

Kaplan ended the conversation by enforcing the idea that growth happens when people step outside of their comfort zones, and said that he looks forward to the next discussion. 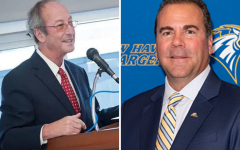 Board of Governors announces University of New Haven transition of leadership 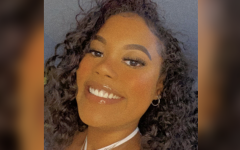 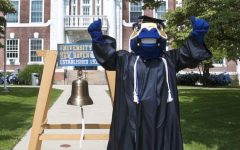 After a long year, graduation is here and in person 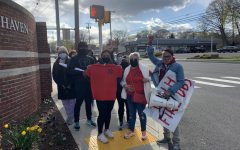 The student body asked for promotion of diversity and inclusion, and the university responded, creating the Justice, Equity, Diversity, and Inclusion ... 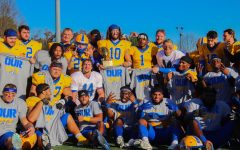 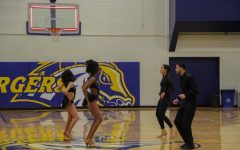 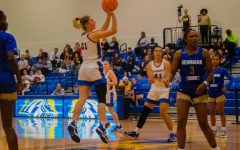 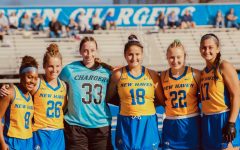 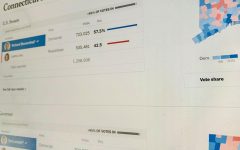