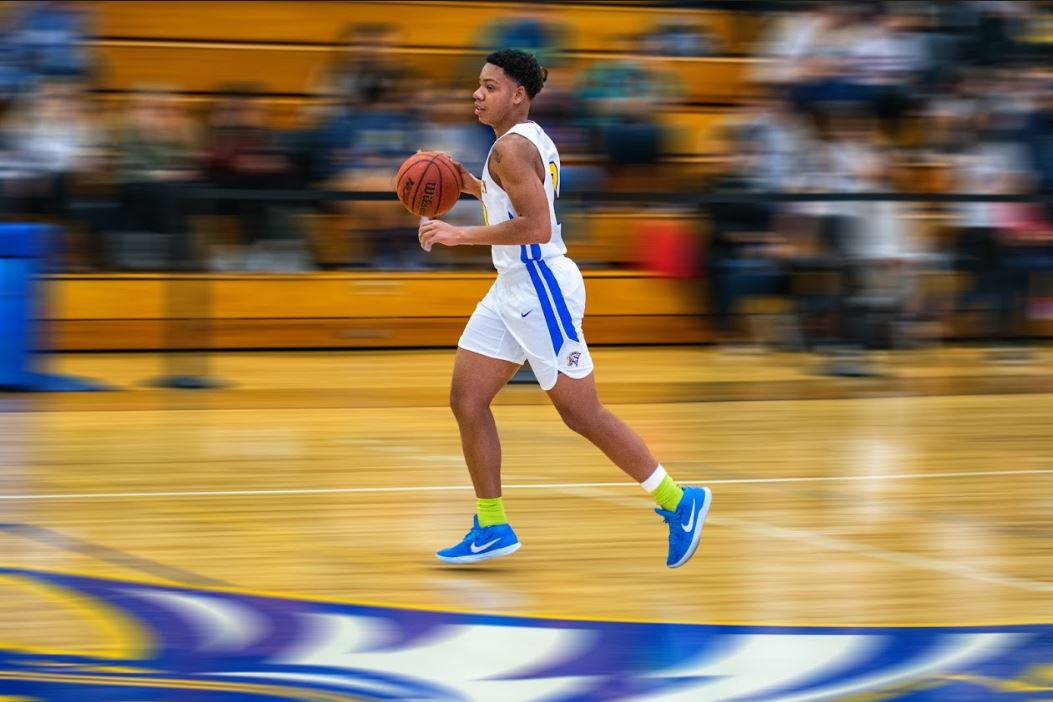 In what has been a rough week for New Haven, the Chargers dropped their third straight contest Saturday, falling to 5-3 overall. The week began with a disappointing home loss, 57-52, in a match-up against Pace. Looking to bounce back on Saturday, the Chargers fell short once again, this time, 62-55, to Le Moyne.

On Tuesday, sophomore Derek Rowland provided the offense by scoring a team high of 14 points on 6-14 shooting. The rest of the team failed to reach double figures, as junior Roy Kane Jr. and junior Elijah Bailey were next up with nine and eight points, respectively. As a team, New Haven shot just 40 percent from the field, including just 3-26 from downtown, which was easily New Haven’s worst performance from the three-point line this season.

New Haven jumped to a 10-3 lead only five minutes into the game, as they capitalized on a few fast-break opportunities. Going into the final minutes of the half, New Haven maintained a 22-15 lead. However, Pace picked up their tempo and rattled off an 11-2 to end the half with the lead, 26-24. The run was fueled by sophomore Brandon Jacobs, currently in the midst of a breakout season, who completed an old-fashion three-point play to start. Overall, Jacobs finished with 20 points, five assists, six rebounds and three steals, each leading the team.

Pace carried their momentum from late in the first half as they opened the second on a 15-6 run to take the first double digit lead of the game. New Haven slowly chipped away throughout the half, as Pace maintained their pressure and refused to relinquish their lead. With 2:37 left, the Chargers, down 11, went on an 11-3 run to cut the deficit to 55-52 with six seconds remaining. They were unable to get a steal and were forced to foul Jacobs, who iced the game with two free throws.

Following their game Tuesday, New Haven traveled to Syracuse to take on the Le Moyne College Dolphins. Kane led all scorers with 19 points, while Rowland and senior Najee Larcher rounded out double digits with 13 and 10 points, respectively. Rowland had another solid game all around. In addition to his 13 points, he had three rebounds, four assists and a steal.

As was the case on Tuesday, New Haven struggled shooting as a team, connecting on only 39 percent of their shots. On the bright side, they shot a much better 8-18 from the three point line while also adding 11-13 from the free throw line.

The Dolphins started strong, and connected on back-to-back threes to open the game. After back to back three-pointers by Rowland brought it to within three, he would tie the game at 19 with a two-point layup. The Dolphins then outscored New Haven, 10-5, to end the half with a 29-24 lead. Le Moyne, Juniors Kobi Nwandu and Zay Jennings led the way offensive-wise with 16 points each. Senior C.J. Asuncion-Byrd added 13 points, including eight second half points.

The second half proved to be a back and forth affair. However, Le Moyne never gave up the lead. New Haven pulled close multiple times, including three, 49-46, with 6:34 go, but each time was followed by a Dolphin run. Kane and Rowland kept New Haven in the game, scoring 11 of the team’s final 15 points. Unfortunately, it was not enough, as Nwandu took over down the stretch, scoring eight points in the five minutes to build a 10 point lead, 60-50, that put the game away.

Next up, the Chargers look to end their three-game skid when they host Goldey-Beacom College on Tuesday. This will be the final game before the break, with tip-off scheduled for 3:00 p.m. 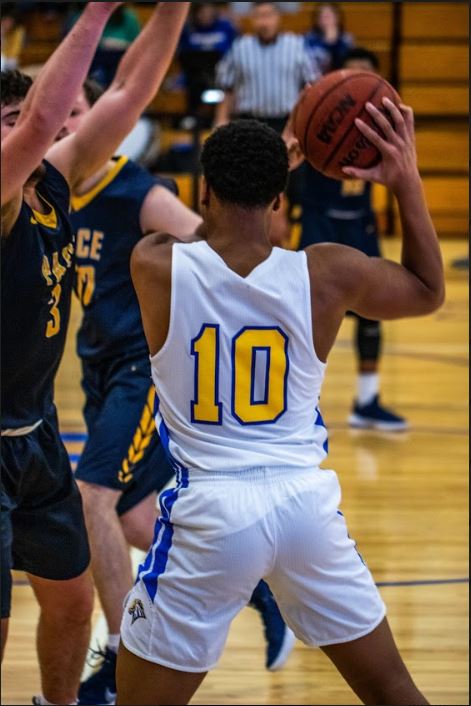