Wheeler Walker Jr. is gaudy, awful, inappropriate and the best singer-songwriter in Nashville 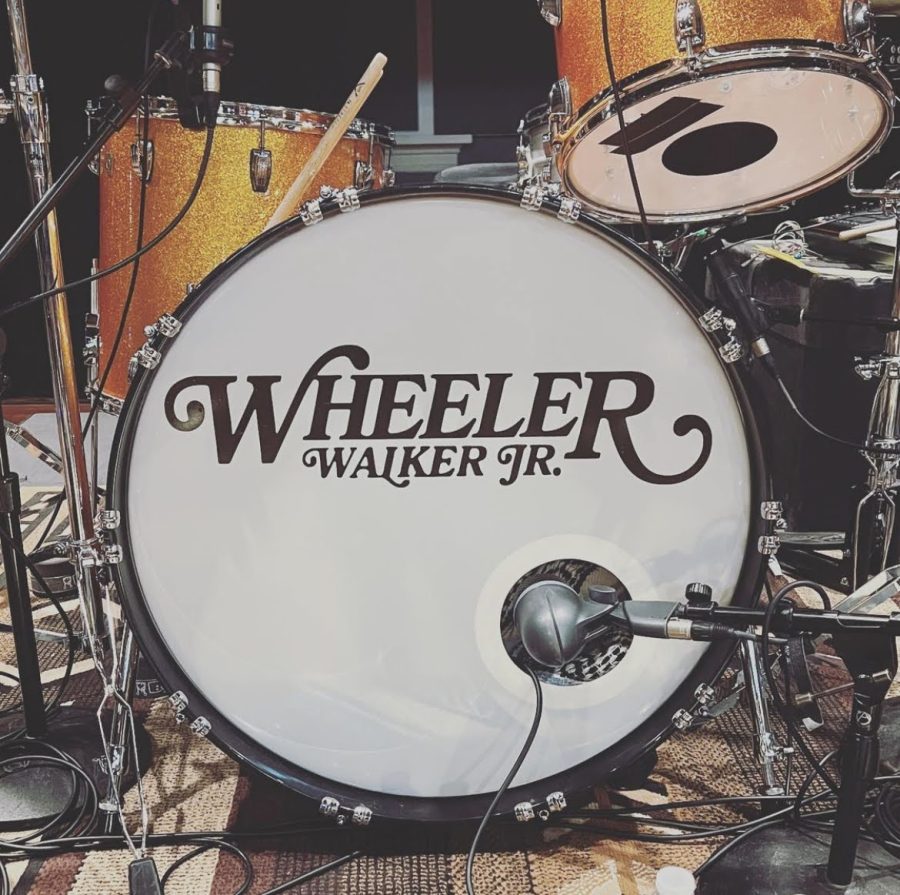 Perspective
Wheeler Walker Jr. is an American country music singer whose songs are marked by sexually-explicit and profanity-riddled content. Walker Jr. shatters all expectations and crafts albums that take inspiration from his personal experiences.

He first gained popularity from his 2016 album “Redneck S**t” which featured brilliant pieces such as “Drop ‘Em Out” and “F**k You B***h.” To say that Walker Jr. is one of the greatest musicians of our time is an understatement. He blends stereotypical redneck culture with transformative lyricism.

He strives to break boundaries in Nashville through songs that explore his sexuality, which he has not specified. Walker Jr. has penned two songs on this: “Which One of You Queers is Going to Suck My D***” and “I Sucked Another D*** Last Night.” He says that his albums are about “real s**t” and that Nashville needs to make room for more diversity within country music.

His highly anticipated album, “Sex, Drugs & Country Music,” released April 15, will surely be up for several Grammy Awards. The song “God Told Me to F**k You” is beautifully written and produced. Walker Jr. defies all expectations with this ballad of religious realization that God wants him to have sex with a woman he loves. This song, in tandem with “S***s in Heaven,” reveals a softer and more vulnerable side of Walker Jr. to his listeners.

Walker Jr. has never shied away from exploring topics that other country artists might retract from. He wants to use these topics to improve the country music genre as a whole, saying, “The bar is so f***ing low.”

“Sex, Drugs & Country Music” is available on all streaming platforms.