What to know about stranger things season 4 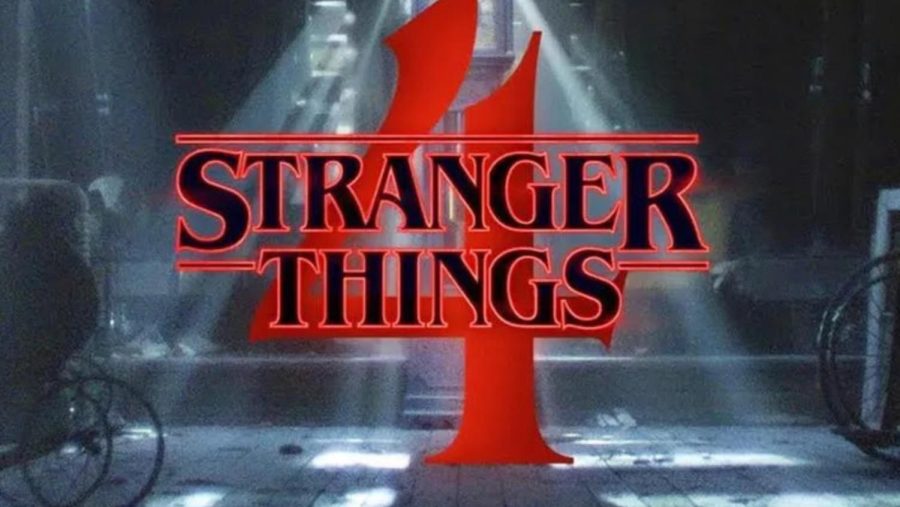 Netflix is home to “Stranger Things,” a sci-fi thriller series about a group of young kids uncovering supernatural experiments and beings the government is trying to hide in their small Indiana town. The series debuted an all-new teaser trailer showcasing “Creel House,” which is a new setting in the upcoming season set to be aired in 2022.

“Creel House” is the home of a new character named Victor Creel, played by “A Nightmare on Elm Street” actor Robert Englund. The trailer shows that Creel has been imprisoned in a psychiatric hospital since his family was violently murdered in the 1950s, which Creel blamed on a vengeful demon, one we can only assume is a creature from the Upside Down.

Season 3 left off with the Hawkins gang battling not just the Mind Flayer, but the Russian government base below StarCourt Mall, resulting in the deaths of Hopper and Billy, which devastated fans. Ultimately, Joyce, Will, Jonathan and Eleven leave Hawkins and the season seems to end on a bittersweet note until the unexpected post-credits scene. This revealed that not only is the door to the Upside Down still open but leaves the question of whether Hopper might still be alive as a prisoner in another Russian government base. We hear one of the Russian guards sent to release “The American.”

It has been a long wait for the show’s fans. Almost two years have passed since the season three premiere on July 4, 2019. Because of COVID-19, filming for production was delayed in January 2020 and didn’t pick up until sometime in February of the same year. Supposedly, the show finished filming in August or September 2021. As the wait continues, fans have been given possibly vital information for what’s in store for season four.

In February 2020, “Stranger Things” tweeted its first teaser trailer for season four, captioning the tweet, “From Russia, with love,” which included a view of men working on a railroad track, revealing an alive and bald Hopper. In May 2021, the second teaser trailer dropped, showing what seemed like a flashback of Eleven’s past in Hawkins Lab.

Since then, “Stranger Things” has announced not one, not two, but 11 new characters, including Jamie Campbell Bower, Amybeth McNulty and Levon Hawke, the younger brother of Maya Hawke, who played Robin in season three of “Stranger Things.” Due to the delay of filming and teaser trailers, this season will probably take place between the fall of 1985 and 1987.

So, what exactly can we expect from season four of “Stranger Things?” A throwback to the oncoming ‘90s, new friends and possibly foes, answers on Hawkins Labs and the importance of Creel House.