What to expect from Apple after its 2021 Media Event 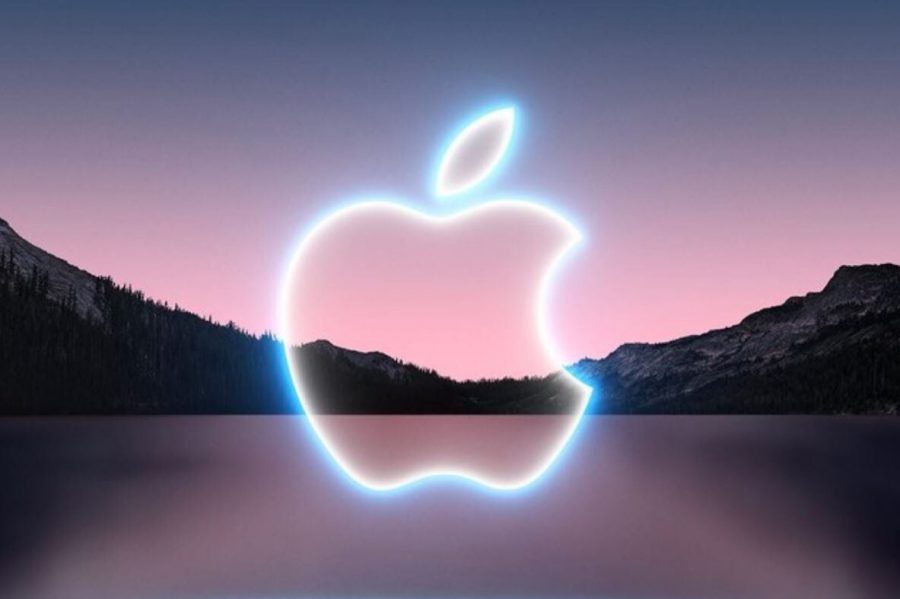 Graphic of the Apple logo on a nighttime background

The 2021 Apple Media Event took place on Sept. 6. Prior to the event, there were many rumors circulating over social media about what the newest iPhone will look like, what other products are being announced, and some exciting new features for software updates to existing products. Read below for the most notable announcements:

iPad 9 & iPad Mini 6
With the power of an A13 Bionic chip, the new iPad 9 is finally here. The new tablet has a 20% faster CPU, GPU, and neutral engine with an upgraded signal image processor. This allows it to capture beautiful and high-quality photos with improved auto-focus and lighting.

The new iPad 9 also includes a “Center Stage” feature that allows video calls to be more engaging by detecting any people in frame and automatically adjusting them to fit in the frame. For example, if you’re on a Facetime call with someone, “Center Stage” will auto-detect your movements allowing the proportions of the image to shift and best suit the visuals of the call.

To bring more comfort to users, the new iPad also includes a “True Tone” feature, which adjusts the display to the color temperature of the room to offer a much more comfortable viewing experience.

There are also new accessories that this iPad 9 is compatible with such as the Apple Pencil and a light smart keyboard. Starting at just $329, this iPad will be pre-installed with Apple’s mobile operating software iOS 15 and feature double the storage of the previous iPad starting at 64 gigabytes.

Despite these fantastic developments for the new iPad 9, we can’t forget the iPad Mini 6. Unlike the iPad 9, the iPad Mini 6 operates on an A15 Bionic chip which makes it run 80% faster and more powerful than previous generations. The iPad Mini 6 will come with all-new advanced cameras, “Center Stage,” and support for the Apple Pencil, which allows new and innovative ways to communicate to others and creatively capture video and photos. If you want to grab your hands on the new iPad Mini 6, it will be available in stores on Sep. 24.

Apple Watch 7
Next up is the Apple Watch Series 7. This new edition of the Watch Series offers 20% more screen area than the Series 6 while also being 50% larger than the Series 3. The case and display for the Series 7 have softer and more rounded corners with redacted lights around the edges to create an integration that’s seamless with the case. This has to be the most durable watch Apple has ever built, as the screen is dust, water, and crack resistant.

The new watch also gives people the ability to text others with a full keyboard feature which allows the user to either tap or slide from letter to letter with “quick path.”

The best feature about the Series 7 is its 18-hour battery life complete with an improved charging experience. The Series 7 charges up to 33% faster than the Series 6. For the price of $399, you will be able to get Series 7 in 10 different colors––midnight, starlight, green, blue, red, silver, graphite, gold, natural titanium, and space black titanium––and it will be available later this fall.

iPhone 13
Finally, with a new look and an advanced dual camera, the iPhone 13 has unveiled five new colors: pink, blue, midnight, starlight and red. On the front, the camera system has been re-engineered to provide a wider display.

Apple also unveiled an iPhone 13 mini that has the same design as the normal iPhone 13; However, both have a 28% increase in their brightness feature. Both phones will provide a new ultra-wide camera with a faster aperture of f/2.4 and a 120-degree field of view. This will allow them to reveal more dark areas with less noise. For the filmmaking fans out there, Apple has created a new feature for the iPhone 13 called “cinematic mode.” “Cinematic mode” holds focus on the subject that you’re recording even when they’re moving. On top of that, there are automatic focus transitions that happen in real-time from one subject to the next. “Cinematic mode” will intentionally rack focus once a subject is placed in the frame and it even changes focus when the subject is away from the camera.

With two-and-a-half hour-long battery life, the iPhone 13 sits at $799 while the iPhone 13 mini starts at $699. It was revealed that once you trade in a high-quality iPhone in the U.S., you can receive up to $700 off of a new iPhone purchase with various options for gigabyte storage ranging from 128GB to 512GB.

This event offered more than what tech fans previously expected. It featured a variety of products that outclassed its processors by a mile. Overall, it was an amazing event and it only enhances what the end of 2021 has in store for tech consumers. For more information about the 2021 Apple Event, you can view the entirety of the live stream via Youtube.