The Charger Bulletin • May 3, 2022 • https://chargerbulletin.com/west-haven-mayor-nancy-rossi-refuses-to-resign-amid-covid-relief-fund-scandal/ 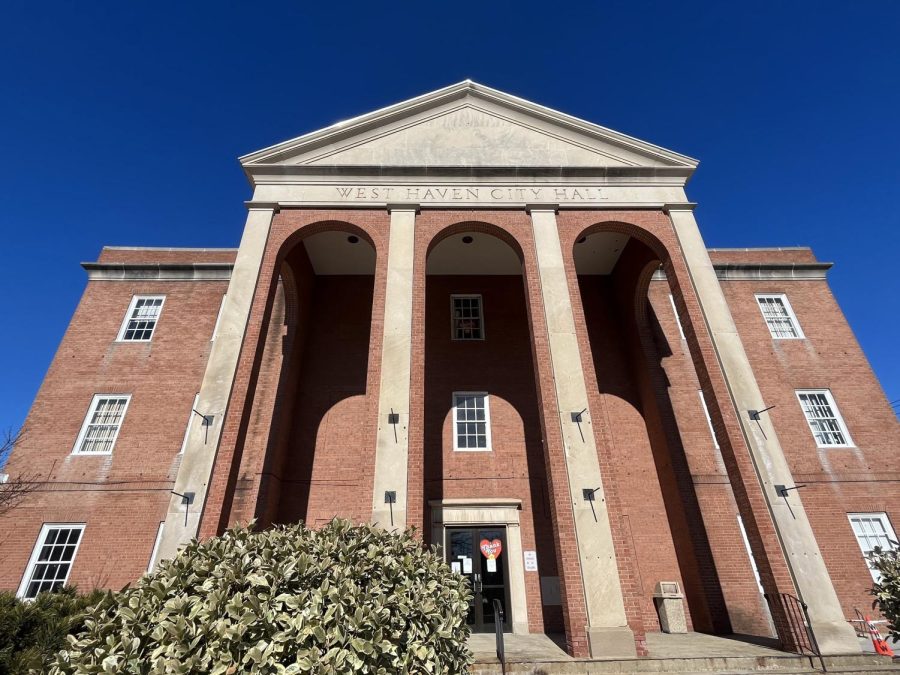 West Haven Mayor Nancy Rossi is refusing to resign amid widespread outcry over a recent audit which found that the city misused nearly $900,000 in COVID Relief Funds (CRF). Many citizens are outraged by the number of scandals that have occurred over recent months involving the city’s money being misspent or allegedly stolen.

Rossi told the crowd, “I have no intention whatsoever of resigning today or any day.” She reiterated this same sentiment, saying “That is not happening, I am not giving in a resignation now, tomorrow, next week, next month [or] next year. I took this position because I wanted to make a difference.”

Some citizens believe that in order to move past the scandals, there needs to be changes made in leadership at all levels. Former West Haven Mayor Ed O’Brien said “I think and this ground behind me thinks it’s impossible for us to move forward with you sitting there Madame Mayor.”

This meeting comes two weeks after the City Council unanimously passed a vote of no confidence in Rossi and subsequently opened an investigation into the matter.

Throughout this most recent scandal, Rossi and other city officials have argued that West Haven has made sustainable progress in tracking and safeguarding the city’s finances in recent years.

While the city’s financial director was hopeful that recently found documents could help improve the tracking of city finances, many citizens still have concerns about the measures being taken to protect the city’s financial assets; these concerns come after former City Council Aide and State Representative Michael DiMassa and three others were charged with stealing from the city’s CRF.

Governor Ned Lamont will decide next month on whether or not West Haven’s finances should be placed under the highest level of state oversight by the Municipal Accountability Board (MARB). The city’s finances were already under partial state control through MARB, and a recent unanimous vote on April 14 moved West Haven to a Tier IV status. This gives MARB the ability to approve or reject West Haven’s annual budget and gives more power to the board to review city contracts and spending.

At the city hall meeting last week, a member of MARB commented that had Rossi had listened to the advice given by MARB over the years, the city could have avoided DiMassa allegedly stealing roughly $1 million in city funds.

The Governor’s final decision to move West Haven to the Tier IV status could come as soon as May.