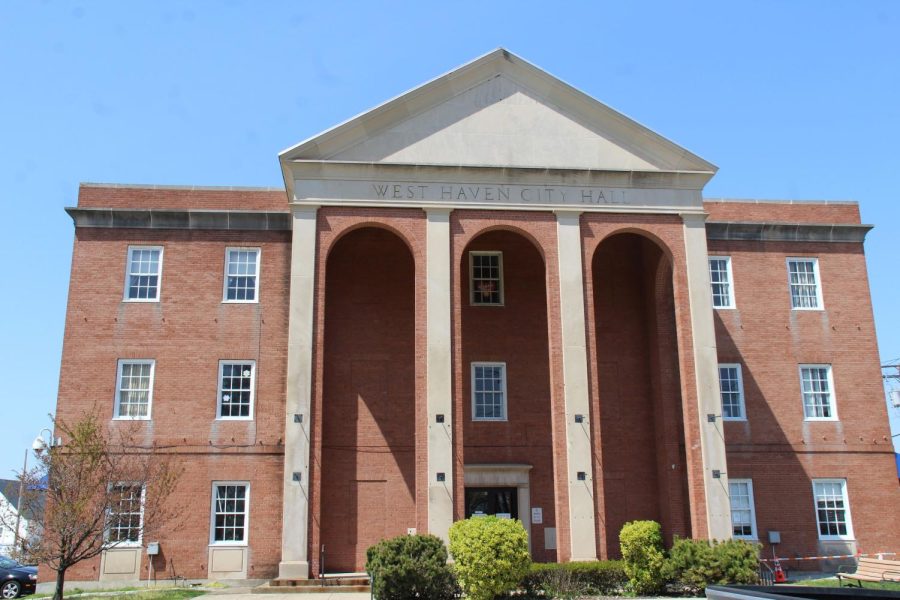 According to a newly released audit, the City of West Haven misspent nearly $893,000 in federal pandemic relief funding last year. State officials are currently considering whether to take over the municipality’s finances.

Commissioned by the Office of Policy and Management (OPM), the audit noted that West Haven officials failed to collect the proper documentation to support their expenditures of the city’s Covid Relief Funds (CRF). A significant percentage of the federal pandemic funding was also used to buy items that were not allowed under the federal CARES Act rules.

The audit specifically identified problems such as mismanagement of city credit cards and a failure to review expenditures. The audit also recognized a failure by city employees to track and authorize overtime and a lack of consistency in how departments approve new vendors, approve invoices or utilize purchase orders.

The 25-page report found that these expenditures included $7,675 for a marching band and $58,712 in payouts of compensatory time to department heads.

OPM also noted that auditors had revealed “significant deficiencies in internal controls, policies, and procedures unrelated to the CRF program which permeate across the local government organization.”

Due to these discrepancies, the city and its taxpayers will likely have to refund the federal government more than three-quarters of the $1.1 million in relief funds West Haven was given at the end of 2020.

The Municipal Accountability Review Board (MARB), which helps to oversee city finances, voted to release the audit to the public after multiple allegations of misuse were brought up.

West Haven Mayor Nancy Rossi released a statement last week, saying “I take the findings very seriously. The report highlights shortcomings in internal controls and processes; some of which we have already addressed, and some of which require additional focus.”

In a second statement released early last week, Rossi said, “I understand the outrage from the community, and quite honestly, I am equally outraged. This is embarrassing to West Haven. Proper financial controls have been a problem and ignored in our city for decades. I have made a real effort and some progress on improving the city’s control structure, but, admittedly, not fast enough.”

“I take full responsibility as mayor,” Rossi also said, “but at the same time, I will make the commitment to our residents that I will make any needed changes and will facilitate the implementation of any additional financial controls necessary to ensure that something like this never happens again.”

The West Haven City Council passed a vote unanimously of “no confidence” in Rossi; the City Council also voted to open an investigation amid growing outcry towards the city’s financial mismanagement.

MARB will meet in the coming weeks to determine the next steps to take, including a corrective plan that will be discussed at their next meeting. While the City of West Haven’s finances are currently under partial state control through MARB, OPM told the board that West Haven may face a near-complete takeover of local finances.