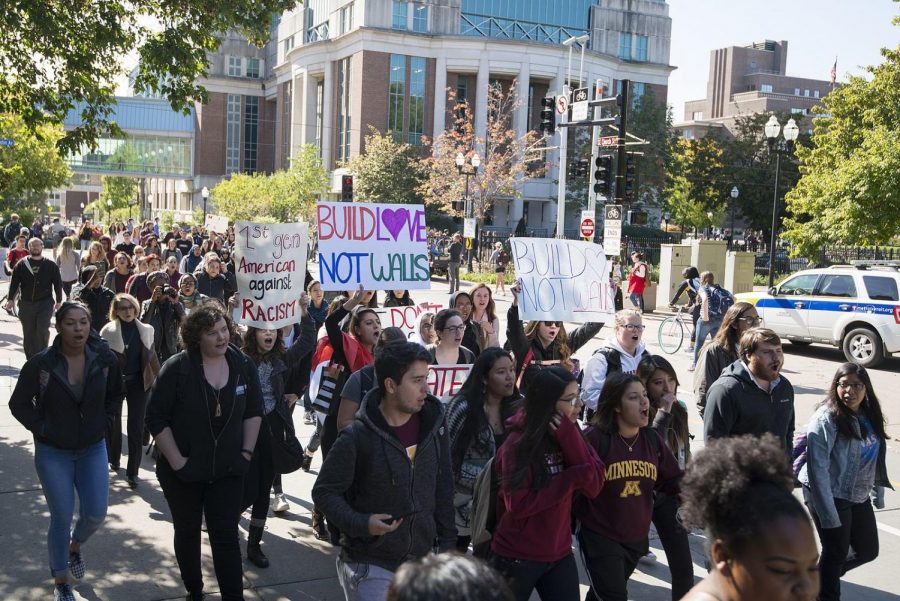 Trump’s executive order to protect free speech on college campuses is simply restating the First Amendment of the Constitution. The only difference is that this order will not make a difference.

The First Amendment already requires that colleges protect students’ freedom of speech, so issuing an executive order in an attempt to reinforce that same law is useless and a fool’s errand. Colleges have already worked to ensure that each student’s voice is heard.

According to Peter McPherson, president of the Association of Public and Land-Grant Universities, “An executive order is unnecessary as public research universities are already bound by the First Amendment, which they deeply respect and honor. It is core to their academic mission.”

Seeing that universities are already legally required to provide their students with freedom of speech, Trump’s need to restate the law and threaten to cut federal funding is unreasonable.

Janet Napolitano, the University of California’s system president, said “Free speech is a fundamental value of the University of California and we already have strong policies in place that protect the free expression of ideas, regardless of political persuasion. We do not need the federal government to mandate free speech on college campuses––that tradition is alive and thriving.”

Most, if not all, college campuses have clubs and organizations that support students’ First Amendment rights. There are religious, ethnic, and political groups that are allowed to hold meetings and events to spread their beliefs.

Instead of seeking solutions to real problems, such as the separation of families, teenagers repeatedly dying due to a lack of gun control, and our ice caps melting, Trump has decided to solve a non-existent problem.

According to a Politico article, “The order, however, essentially reinforces what schools are already supposed to be doing by formally requiring colleges to agree to promote free inquiry in order to get billions of dollars in federal research funding.”

Not only is Trump’s executive order unnecessary, but it is also hypocritical.

Trump is advocating for free speech when he has attacked the First Amendment. He placed an executive order banning Muslims from entering the United States, has degraded media outlets’ credibility with his “fake news” label, and even banned several newsrooms from his campaign events. He can block Twitter users if they say anything against him but threatens institutions for restricting free speech. Trump’s decision to defend the First Amendment is solely him pursuing his own agenda, instead of seeking what is best for the American people.