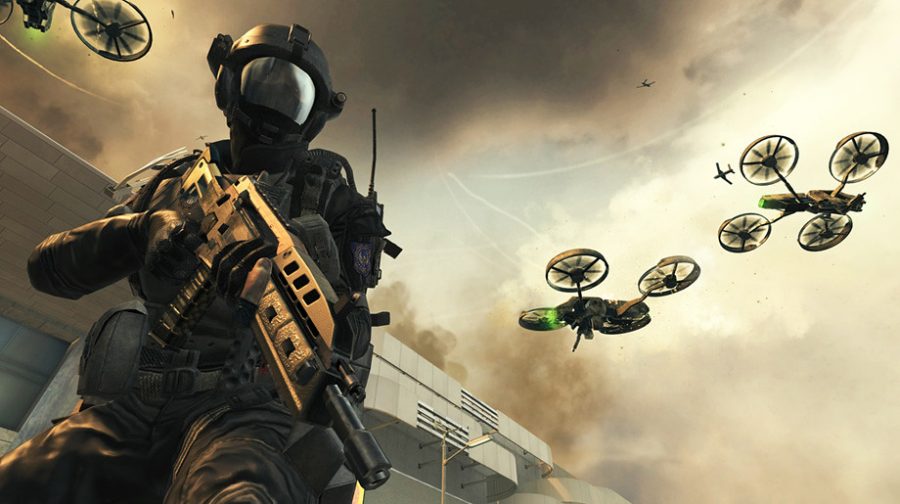 Every time there’s a mass shooting, some members of the  public are quick to search for an explanation. Some scour the shooter’s social media pages for clues, while others wonder if the gunman was mentally ill.

Still others assert that the perpetrator’s actions are fueled by other beliefs — namely racism, homophobia, or other prejudiced ideology.

And then there are those who blame video games.

Last month, mass shootings occurred in Dayton, Ohio and El Paso, Texas, within 24 hours of each other. The shootings left 32 dead, as well as 53 injured.

In a press conference immediately following the shootings, Pres. Donald Trump discussed a solution to the violence.

“We must stop the glorification of violence in our society,” Trump said. “This includes the gruesome and grisly video games that are now commonplace. It is too easy today for troubled youth to surround themselves with a culture that celebrates violence. We must stop or substantially reduce this.”

This is not the first time video games have been blamed for violence, especially after mass shootings. In fact, after last February’s Parkland shooting, Trump said, “I’m hearing more and more people say the level of violence in video  games is really shaping young people’s thoughts.”

Before him, President Obama suggested research should be conducted on the possible link between  video games and violence.

The connection between violent video games, especially first-person shooter games such as Call of Duty, Counter-Strike, and Rainbow Six Siege, are often cited whenever a tragedy occurs. But are these assertions about the effect on video game players real?

According to a study by Ohio State University, video games may increase aggression, but they don’t make players commit criminal acts. However, a study published by the Royal Society Open Science journal says there is no link between video-game playing and aggressive behavior. In fact, when a violent video game is introduced, another study by a psychology professor at Villanova University suggests rates of violence actually go down. This may be because people are playing the “grisly video game” instead of committing actual acts of violence.

That sounds ridiculous, doesn’t it? Those games are fictional, and have no bearing on reality. If that is the case, why are video games blamed for mass shootings?