Vegas’ Road to the NHL 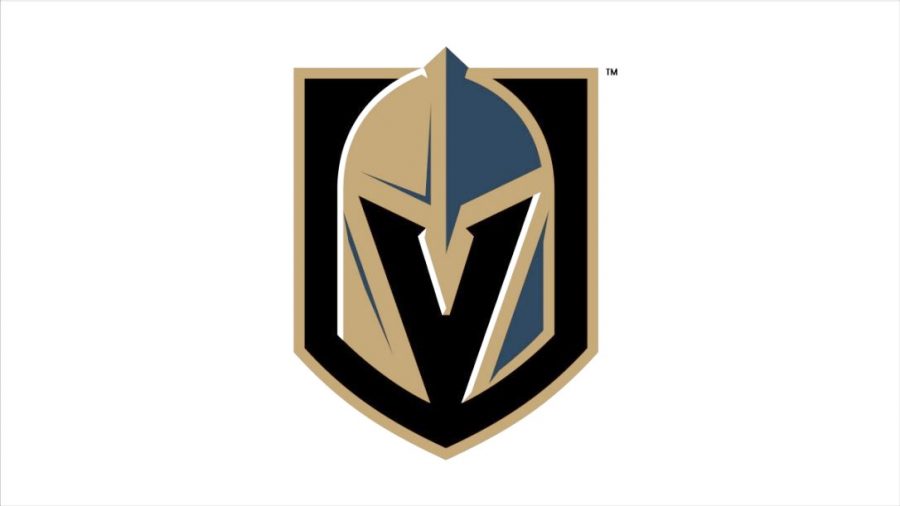 The NHL’s 31 st franchise was finally given its identity on November 22, at a celebration

outside the arena they’ll play in. Bill Foley, the team’s majority owner made the announcement alongside the

&quot;We want our team to be known for dedication, honor, strength, courage and a

commitment to never give up – both on the ice and off,&quot; said Foley.

In addition to the name, the team’s logo and colors were revealed – a knight, obviously,

would serve as their primary logo. People on Twitter were quick to point out that Vegas’

Steel grey, gold, red and black are their colors, chosen to represent Las Vegas and

Nevada as a whole.

Immediately, the online reaction to the team name was mixed, from both fans and

reporters. The joking online began before the announcement, because of the amount of

technical difficulties they faced leading up to the reveal. The team’s website went live

moments before the official announcement.

dropping the Las from Las Vegas. &quot;Oh god they&#39;re not even the Las Vegas Golden

Knights, they’re the VEGAS GOLDEN KNIGHTS I hope the uniform includes a popped

All intense feelings toward the name aside, both good or bad, the Vegas Golden Knights

are here, and it won’t be long until they officially play their first game.

They have a name and a logo, an owner, a general manager, and a full front office of

directors, vice presidents, advisors and scouts. What happens next?

they want to protect in the expansion draft. They also must announce a certain number

of exposed players, who have reached a minimum number of games played and are

under contract. Players with two or less years of experience are automatically exempt.

In the expansion draft, Vegas will be selecting one player from each existing team and by

They’ll also get picks in the entry draft. For the first round, they’ll have the same odds as

the third-place finishing team to win the first overall pick in the lottery. For every

subsequent round, they’ll pick third in that round.

Vegas will also get a 48-hour head start on signing free agents prior to July 1, when any

It’s hard to tell right now how this is all going to pan out, but watching the first

expansion since 2000 as it unfolds will surely be fascinating.