Upscale Mall on its Way to West Haven 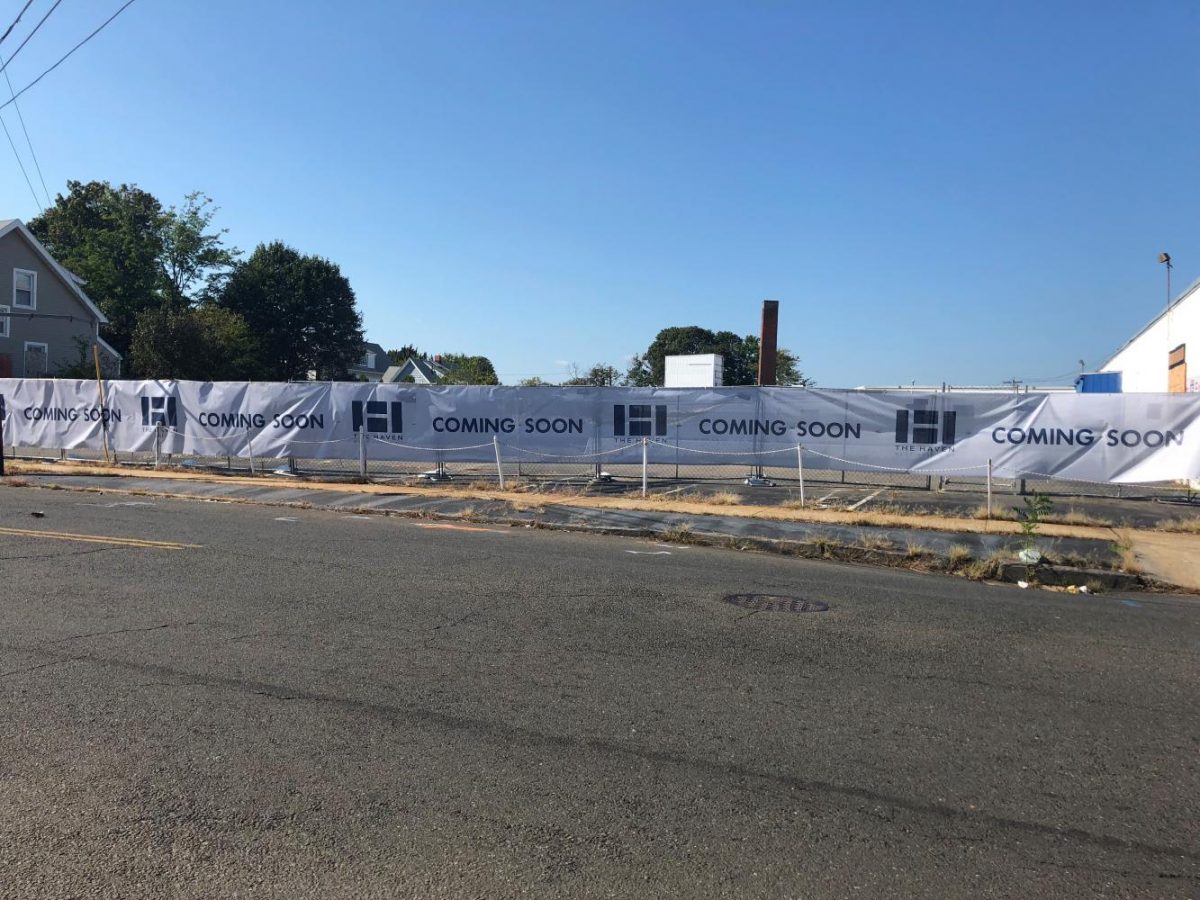 The city of West Haven has been working closely with the university for the past three years discussing the plans for the new luxury shopping complex set to open in fall of 2019.

“Myself and the developer have met many times with President Kaplan and the University of New Haven leadership, and they have been on board all the way since day one,” Mayor Ed O’Brien said.

Over the past few years, the developer has purchased 55 properties, and gave owners 218% above market value for their homes.

“People were very happy, because it was life changing for some of them. There were really not that many people who were not willing to sell their homes, because they saw the upside of it for both the city and them,” O’Brien said.

The demolition is set to begin in the upcoming months and will take six months, while the projected build time is 18 months. During this time, the town of West Haven is trying to minimize all inconveniences to its residents and visitors.

“I think there’s going to be traffic because we need to close some roads while we do the building, but we will find a way to reroute traffic so it’s not inconvenient,”O’Brien said.

The site will be just like any other construction, but O’Brien explained how the city is going to try and minimize as many of the inconveniences they can.
The developer picked the area because of it’s location, being in between Boston and New York.

“They saw a need for it in this part of the country. It will draw a lot of people in from the New England area,” O’Brien said.

The Haven will be close to the train station, and close in proximity to intersections like I-95.

The Haven is going to be a large, high end luxury outlet mall. The property is 25 acres (around four square city blocks), and is right on the water. It will be located around Water Street and 1st Ave.

“The way I had it described to me was, there is Highland Park Village in Texas and it will be comparable to that. It’s going to be like the top 25% of the Woodbury Common stores,”O’Brien said.

The mayor went on to mention that aside from the shopping, there will be a lot of amenities that students can use for entertainment. There are going to be seven restaurants, 65 stores, a non-motorized boat launch, and more. The Haven will also create around 1200 jobs. The promenade will be open 24 hours to the public, along with the 200 seat amphitheater..

“I like the idea about opening up the shore line to our residents and the the idea of having more dinner choices in West Haven. 1200 jobs is a good thing for us, and the tax revenue it will bring in will be monumental. It will bring in over three million,” O’Brien said. “I think it is a game changer for the city of West Haven and it will be a destination place. West Haven has been in decline prior to my administration for decades, and this is just the start of many projects we brought here. It will change the future of West Haven for decades.”

The mayor went on to mention how the developer is talking about how The Haven will be a vacation destination hotspot since it is right between New York and Boston.

“There is absolutely no housing, it is all commercial,” O’Brien said.