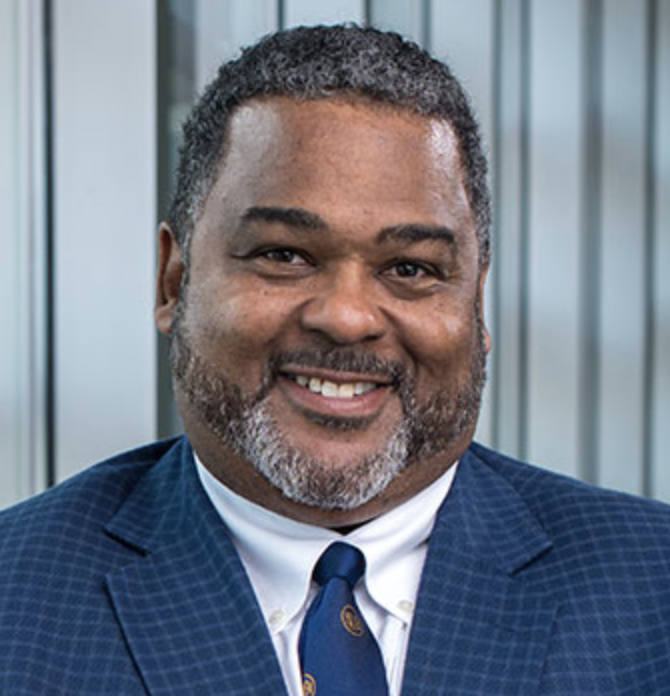 Photo courtesy of the University of New Haven

After a gunman allegedly shot and killed 10 people in a Boulder, Colo. supermarket last week, a local gun organization said that now was not the time to discuss gun laws.

University of New Haven criminal justice professor and Chief Diversity Officer Lorenzo Boyd said that this mindset is a mistake.

“A thought and a prayer does not stop a bullet,” Boyd said. “So, I think we need real common-sense gun legislation.

For Coloradans, attacks like this have become unnervingly common. Since the Columbine High School shooting in 1999, there have been multiple mass shootings that have devastated local communities. An analysis by the Denver Post in 2019 found that Colorado is the fourth-worst state in mass shootings per capita. Many of the most high-profile attacks have occurred within the Denver metropolitan area.

However, this trend is not exclusive to Colorado. The number of mass shootings in the U.S. shows steady growth over the last 20 years, with a major spike since the start of the 2010s. Despite this, it still remains relatively easy to purchase many of the weapons used in these shootings.

Boulder is one city that tried making changes to local gun control laws through the implementation of ordinances. Following the mass shooting at Stoneman Douglas High School in Parkland, Fla., the Boulder City Council unanimously adopted a ban on the sale and possession of assault weapons.

On March 12, a judge ruled in favor of the petitioning gun rights supporters, blocking the city’s assault weapon ban on the basis that it does not have the right to enforce stricter laws than the state. The CSSA was one plaintiff in that lawsuit and has received heightened criticism for its role in allowing the weapon’s sale following the shooting.

Four days after this ruling, the shooter purchased a Ruger AR-556 firearm, according to the arrest affidavit. Six days later, he opened fire in the King Soopers grocery store using the weapon that likely would have been included in the ban, Boulder City Attorney Tom Carr suggested to the Washington Post.

Despite this recent addition to the growing list of mass shootings, little gun control action has been taken. Instead, each shooting sparks an increase in firearm sales, as more people fear new restrictions.

“We should have stricter background checks, more mandatory training, mandatory licensing,” said Boyd. “Everybody shouldn’t have as many guns as they want. There is not a whole lot of data that tells us that people are safer when they have guns.”

Studies have found that having a gun is directly linked to higher chances of gun violence. One such study from the National Institutes of Health found that individuals with a gun were 4.46 times more likely to be shot in an assault than those not in possession. This goes against the belief that guns are an important tool for self-defense, which stands in the way of gun control legislation, according to Boyd.

Boyd said that the pandemic is a major reason for increased levels of violence in the country.

“We didn’t know what the virus was doing, and it disrupted our lives,” Boyd said. “People that already had issues now had a higher level of stress… so it became a perfect storm.”

While there were fewer high-profile mass shootings in 2020, it was a record year for gun deaths and injuries. Nearly 20,000 Americans were killed from gun violence, with an additional 24,000 dying by suicide with a gun.

This has been paired with a record rise in gun ownership over the last year. In 2020, the country saw a 64% surge in firearm purchases, with the total number of guns sold climbing to almost 23 million. This came following the summer of civil rights protests that were sparked by the killing of George Floyd and a charged election cycle.

Firearm sales also rose in January, following the attempted insurrection on the U.S. Capitol and the inauguration of Joseph R. Biden. With these factors, Boyd said that American citizens have become vulnerable, causing them to become more susceptible to extremist views on both sides of the political aisle.

“We need to move beyond the rhetoric,” Boyd said. “We need to find a middle ground and determine that there are some guns that are okay. We need to think: What is better for society?”