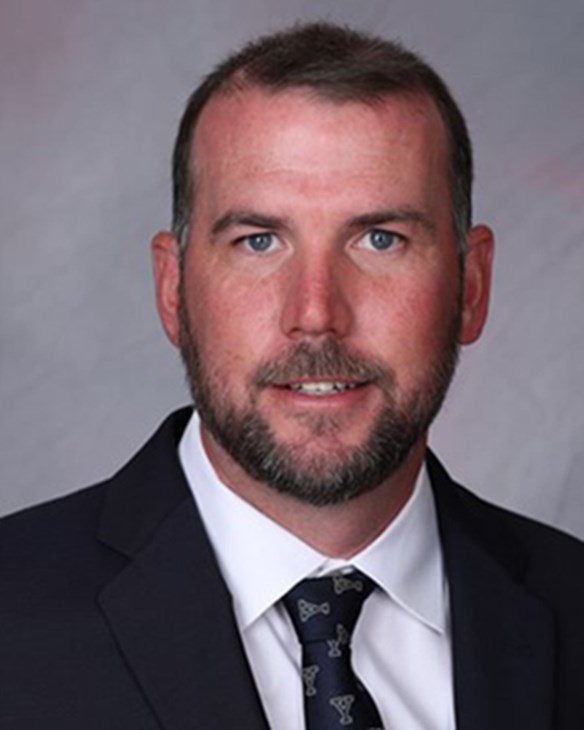 On Thursday, Stephen Kaplan, university president, sent a school email that said the university had hired an independent firm to investigate allegations against a former employee.

Kaplan also asked that people come forward with information, if they had information. The employee was not named in the email.

The email was sent a day after the “Yale Daily News” published an article about the women’s soccer coach, Brendan Faherty, leaving Yale amid allegations of misconduct from when he was coaching at the University of New Haven.

“The Yale Daily News” reported that “according to seven women who played for Faherty at UNH between 2003 and 2009, the coach had a history of abusing his position.”

The office of the president did not comment or provide the Charger Bulletin with additional information.

Robin Salters, the deputy director of athletics and senior woman administrator, also declined to comment, and did not respond to a request for information about the investigation process.

Laura Duncan, the current women’s soccer coach, also did not respond to a request for comment.

According to the “Yale Daily News”, a former University of New Haven player reported that Faherty was supposed to drive her home after a concert with other teammates, but insisted that he take her to his house instead. She asked to be let out with her teammates, but he refused, she said. The player said Faherty then demanded that she sleep in his bed with him. The coach then allegedly groped her and commented on her breasts. After Faherty fell asleep, the player charged her phone, called a taxi and left.

Another player from the University of New Haven reported a consensual sexual relationship with Faherty while she played on the team, and after she graduated from the university. She said she felt isolated and depressed as a result of the relationship, and was persuaded by Faherty to keep the relationship a secret. The player provided specific messages to the “Yale Daily News” that were sent to her from Faherty after her graduation. The player quit soccer after her alleged relationship with Faherty, saying that he ruined the sport for her, according to the “Yale Daily News”.

Several other players reported that Faherty went out drinking with them while he was their coach.

Faherty coached at the university from 2002-2009, and the reason he left was not made public. According to Mackenzie Hawkins, Yale Daily News writer and a sophomore majoring in political science at Yale, “to the News’ knowledge, no complaints have been filed against Faherty at Yale.” Hawkins said it is unclear whether Faherty was fired or resigned from Yale.

Faherty coached for other universities including Stony Brook University and University of Washington. He was an assistant coach at the University of Massachusetts, according to the “New Haven Register”.

Several papers have picked up this story, but none of them include additional information. University officials have declined to comment to the press.