The Charger Bulletin • May 8, 2020 • https://chargerbulletin.com/ubisoft-announces-assassins-creed-valhalla/ 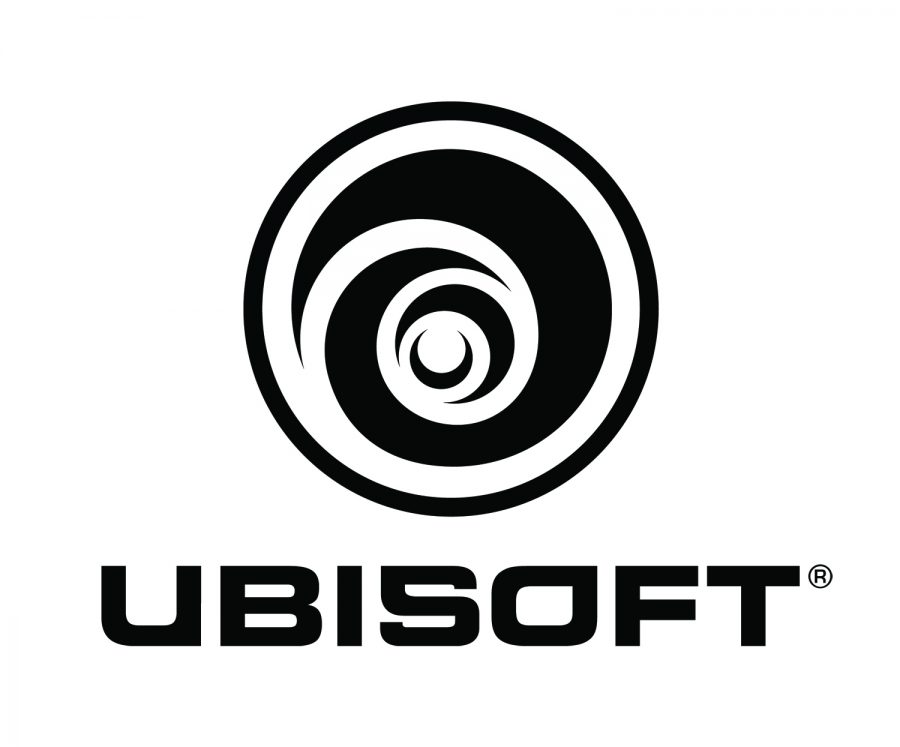 “Assassin’s Creed Valhalla” is being developed by Ubisoft Montreal, along with more than a dozen other studios. The game is set to release during the 2020 holiday season on Playstation 4, Xbox One, PC (through Epic Games or Ubi Store), Stadia, as well as the Xbox Series X and the Playstation 5.

The game was officially revealed a day before, during an 8-hour live stream on YouTube, in which digital artist BossLogic created an art piece to reveal the setting of the new game, which ended with a title reveal.

On the morning of April 30, they released the worldwide reveal trailer along with many details about what players can expect from the game when it releases later this year. The trailer featured the main character with his legion of Viking warriors as they assaulted a Saxon army battalion.

In “Valhalla,” players will take control of Eivor, a Viking raider who can be played as either male or female. The game is set in ninth-century Europe as Eivor attempts to lead their fellow Vikings out of war-stricken Norway into the kingdoms of England. The game aims to provide players with an expansive world with four English kingdoms being open to them: Wessex, Northumbria, East Anglia, and Merica; it is also worth mentioning the players also have the option to return to parts of Norway whenever they wish, implying the return of the beloved naval travel/combat system. While on open water, Eivor will lead raids against enemy ships in order to gain supplies for their settlement.

The ‘settlement’ will be a huge part of “Valhalla,” as this is the community the player will focus on growing and expanding throughout the game. The settlement will be a core element to the game, as who and what the player decides to bring into said settlement will affect their gaming experience.

“The settlement is a key feature of the game. It’s quite grand in what we’re trying to achieve with it,” game director Ashraf Ismail told IGN. “We want you to feel that this is your home, that you’re building, that a lot of what you’re doing in the game world is, at the end of the day, going to feed into the settlement so that it can grow, it can flourish. We have a ton of buildings that people can build. Each building comes with its own gameplay purpose.”

As is tradition, “Valhalla” is set to expand on its predecessors, namely the combat system introduced in “Assassin’s Creed Origins” and the expansive customization introduced in “Assassin’s Creed Odyssey.” For one, the game will reintroduce dual-wielding weapons into the series. As far as customization options, players will have a lot at their disposal; they’ll be able to fully customize Eivor’s hair, tattoos, warpaint, and gear. Countless dialogue options and political alliances will aid in creating a personal experience for each player’s Valhalla.

As the name suggests, Norse mythology and beliefs will play a large part in Valhalla. In the reveal trailer, Eivor spots Odin on the battlefield who then transforms into a raven before flying away, a good sign for Vikings. Ubisoft’s ambition is to create a genuine “Viking experience, the Viking fantasy,” for the Assassin’s Creed world.