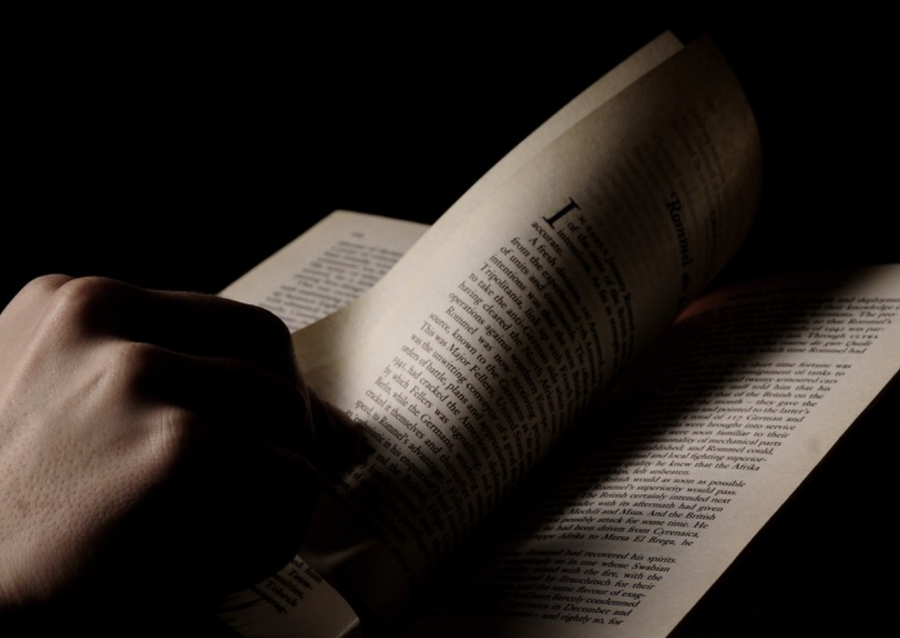 If you haven’t checked out Tracy Wolff’s fictional series “Crave,” then this is your sign. “Crush” is the second book of the series and there is no way to prepare for the bombshells that Wolff drops throughout the novel’s 704 pages. With an intriguing storyline and a set of powerful supernatural characters to root for, this series is a must-read.

The first book in the series, “Crave,” is told from the point of view of 17-year-old Grace. Grace is forced to move from California to Alaska to attend the Katmere Academy boarding school after her parents are tragically killed. Grace’s uncle is the headmaster of Katmere and her cousin Macy is a student. Grace soon finds out that the school is designed for supernatural students. Not only does she discover that her cousin is a witch, but her relationship with the mysterious and very attractive Jaxon Vega leads her to discover that she’s fallen hard for a vampire, who is convinced that she is his mate and that the two have an unbreakable bond. Jaxon is also a prince, who has a dark secret that involves his older brother Hudson.

The second book, “Crush,” begins with Grace waking up from a long slumber, but she wasn’t greeted by her handsome vampire prince Jaxon. Grace doesn’t remember some recent events prior to her waking up – all she recalls is throwing herself in front of Jaxon to save him from Hudson. Grace’s life quickly evolves from complicated to insane when she learns that she is a gargoyle and the first of her kind to be born for generations. Grace has to juggle exploring her new powers and identity, a steamy romantic relationship with Jaxon, and compete for a place on the supernatural court as the only gargoyle. All while having to be the center of attention, much to her chagrin.

As if things couldn’t get any more complicated, it is revealed that the spirit of Jaxon’s older brother, Hudson, has been trapped with Grace for the past few months while she was stone, creating memories that she can’t remember no matter how hard she tries.

To all the “The Vampire Diaries,” “Buffy the Vampire Slayer,” and “Twilight” fans out there, the characters of “Crush” make the love triangles between your beloved characters look simple. Not only does “Crush” follow Grace’s journey as she discovers what it means to be a gargoyle, but readers get an inside look as to why the Vega brothers have such a tense and rocky relationship. Above all, the one thing that the Vega brothers do have in common besides their birth parents is their intense feelings for Grace.

Wolff does not disappoint with the second book of her “Crave” series and lucky for us, Grace, Hudson and Jaxon’s story continues in the third book, “Covet,” which is now available in Barnes and Nobles, and available to purchase on Amazon. The fourth and final book of the “Crave” series, “Court,” is set to be released on Sept. 28 and can be pre-ordered on Amazon. Don’t wait any longer to grab your copies of the first, second and third books in the series.