Tom Hanks and Rita Wilson Test Positive for Coronavirus. What Happens to Public Gatherings for Entertainment? 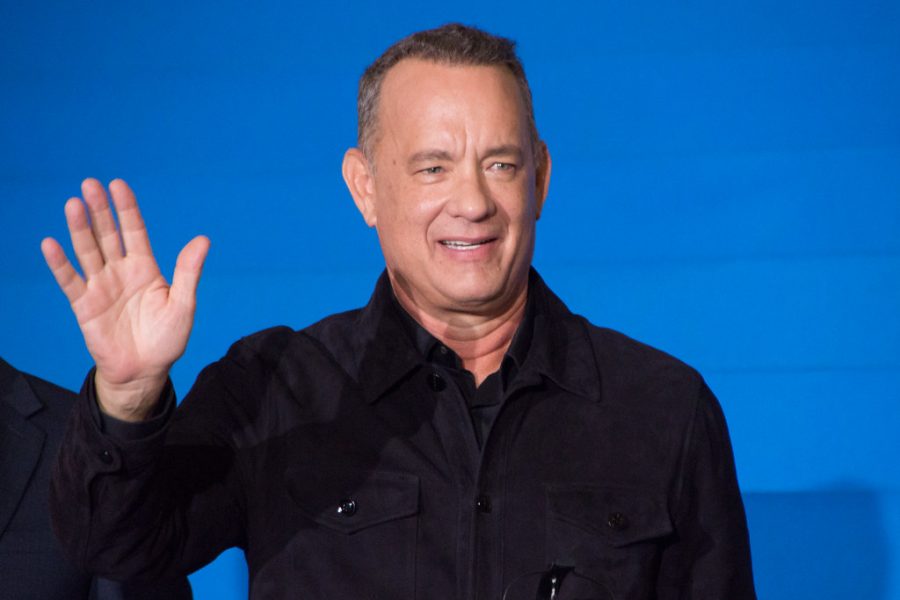 The internet learned that Tom Hanks and his wife, actress Rita Wilson, were in pre-production to film for Baz Luhrmann’s upcoming Elvis Presley biopic in Australia, according to the entertainment site, Deadline.

The actors tested positive for the coronavirus after the two exhibited flu-like symptoms. Hanks took to Instagram to inform his fans to not worry and to take care of themselves.

“Not much more to it than a one-day-at-a-time approach, no?” “We’ll keep the world posted and updated. Take care of yourselves!” Hanks wrote.

Unfortunately, it hasn’t sunk in for many people that this news has not only been detrimental to their fans but also their family. Wilson’s and Hanks’ son, Chet, and Hanks’ son from a previous relationship Colin, both posted on social media about the condition of their parents. Colin posted a text update on his personal Instagram to ease fans’ worries, while Chet Hanks, a rapper with his own notoriety, gave a more casual video update via his Instagram.

“Yeah, it’s true, my parents got coronavirus. Crazy,” he posted, before emphasizing that neither was “tripping” and that they weren’t “even that sick,” but simply going through the necessary precautions. “I think it’s all going to be alright. I appreciate it. Everybody stay safe out there. Much love.”

Social media has been in an uproar after this announcement, as well. This pandemic affects the future of movie releases, conventions, theatre performances, and other public forms of entertainment. Just recently, more movie releases were postponed as the virus continues to spread.“A Quiet Place II” is postponed indefinitely.