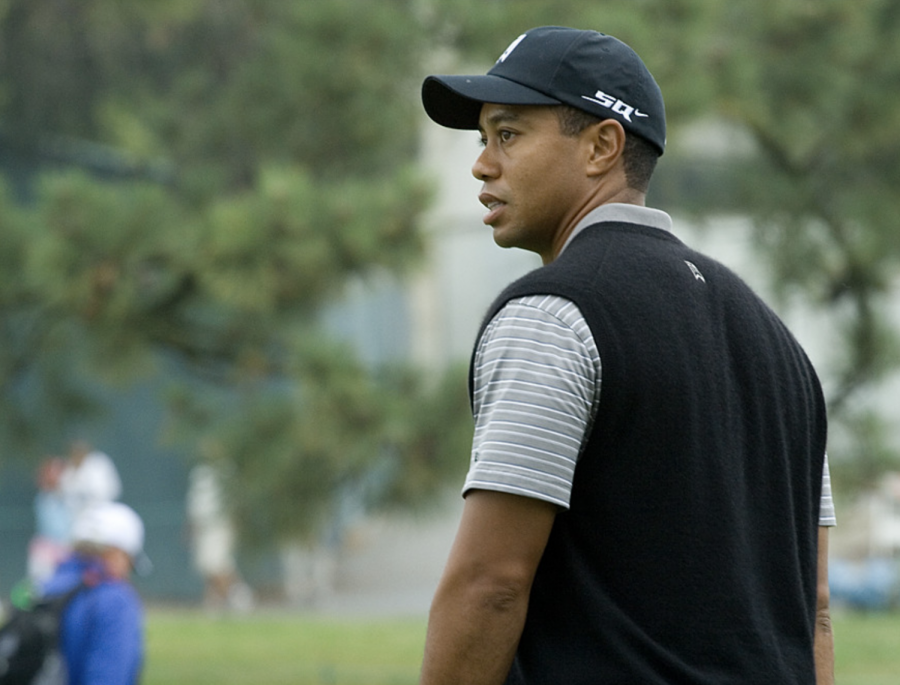 Professional golfer Tiger Woods was involved in a single-vehicle accident in Southern California Tuesday morning. Woods needed to be extracted from the vehicle by first responders and was transported to Harbor-UCLA Hospital where he is currently being treated for his injuries.

Wood’s agent Mark Steinberg has said that Woods has “multiple leg injuries” and is in surgery for his injuries.

According to ESPN, first responders responded to the single-vehicle rollover crash at approximately 7:12 a.m. PT in Rancho Palos Verdes, Calif. Chris Thomas of the Los Angeles County Fire Dept. told ESPN that first responders had to extricate Woods from the windshield of the SUV.

Daryl Osbry, Fire Chief of L.A County Fire Department said in a press conference broadcast on ESPN that the JAWS of life were not used but that other tools had been. Woods, after being extracted from the SUV, was placed on a backboard and was then placed under the care of Emergency Medical Technicians (EMTs).

L.A County Sheriff Alex Villanueva said in a press conference that blood was not extracted at the hospital and at this time there is not a suspicion of alcohol or drug impairment. According to Villanueva, more details will come with the traffic investigation.

Friends of Woods have already begun sharing messages of support for Woods on social media including golf legend Jack Nicklaus, who said on Twitter, “Barbara and I just heard about Tiger’s accident, and like everyone else, we are deeply concerned. We want to offer him our heartfelt support and prayers at this difficult time. Please join us in wishing Tiger a successful surgery and all the best for a full recovery.”