This Week in Theater 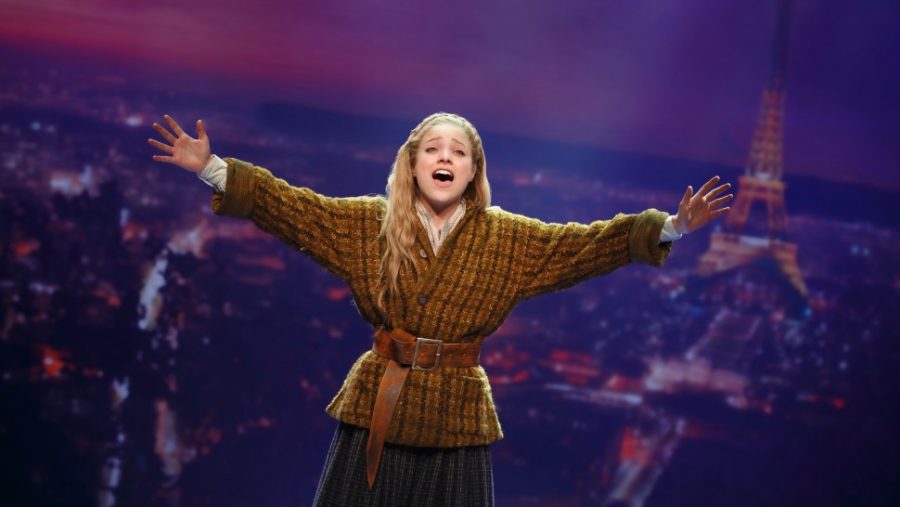 Allegiance to be shown in movie theaters! The 2016 Broadway musical Allegiance, which closed after only 113 performances, will be shown in movie theaters on December 13. The show, inspired by events in the childhood of George Takei, starred Takei along with Tony award winner Lea Salonga. The screening will feature an introduction with Takei, the musical in its entirety filmed live in January 2016, and behind the scenes footage and interviews.

Openings: Simon McBurney’s one man show The Encounter opens on September 29 at the John Golden Theater.

Closings: No closings this week!