The Charger Bulletin • May 3, 2017 • https://chargerbulletin.com/the-power-of-seeing-a-role-model-who-looks-like-me/

The Power of Seeing a Role Model Who Looks Like Me 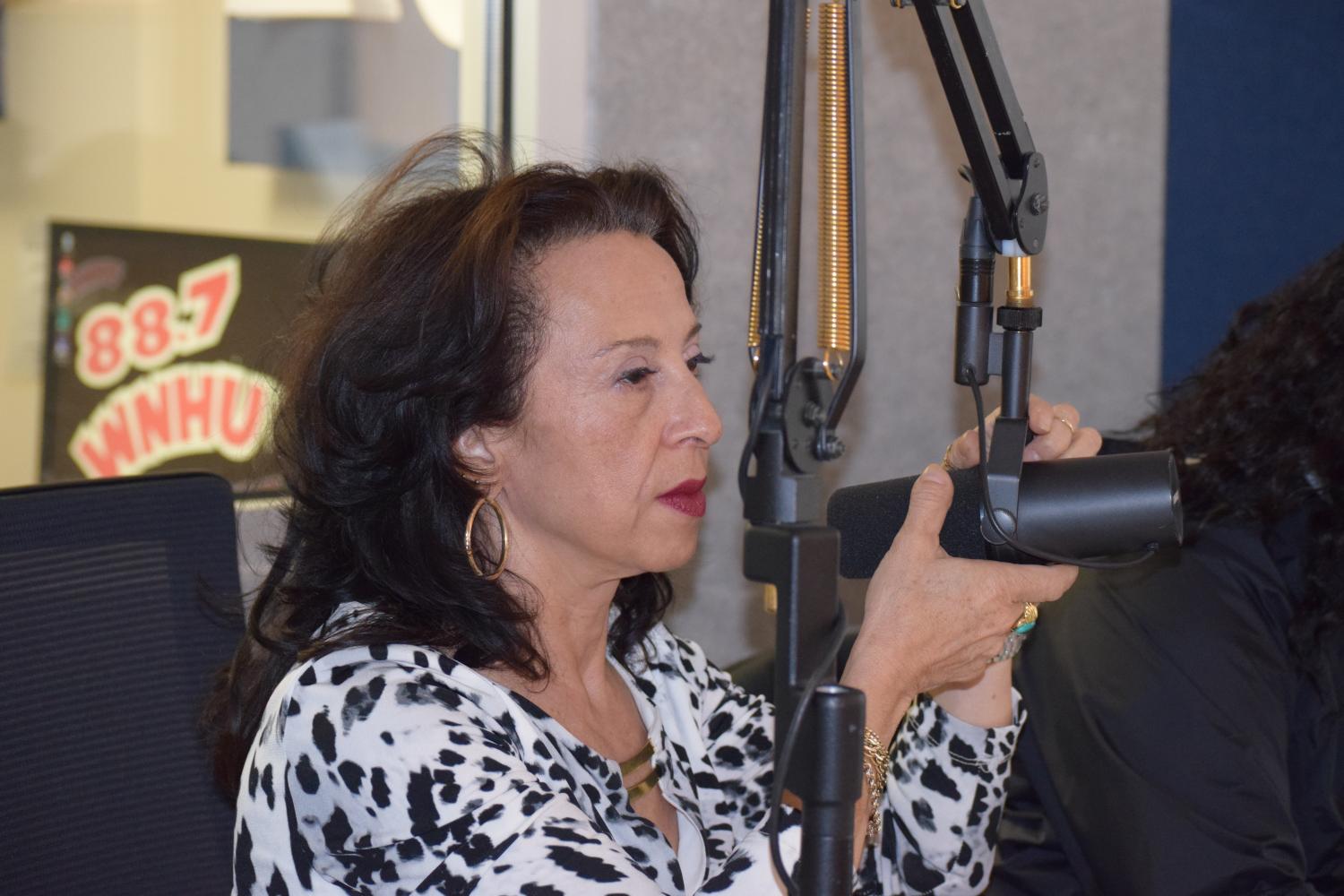 The biggest difference between myself before meeting Maria Hinojosa, and after meeting her, was that I had proof that my dreams could come true.

On a rainy Friday afternoon, I rolled myself out of bed to meet a radio journalist I had never heard of. My journalism professor made arrangements for two other students and myself to meet with Hinojosa at WNHU, our on campus radio station. I honestly did not know what to expect when meeting her.

Once I arrived, I was told I would be participating in a live interview and figured I should probably “Google” her considering I still didn’t really know who she was (I know, I was slacking). Let’s just say Google does her no justice.

Hinojosa is a Mexican-American radio journalist who has a show on NPR called Latino USA, which focuses on issues facing the Latino community. She started out like most aspiring radio journalists, by working on her campus radio station.

Aside the fact that she started as a meager college student like myself, I saw the thing that motivates me reflected in her story. 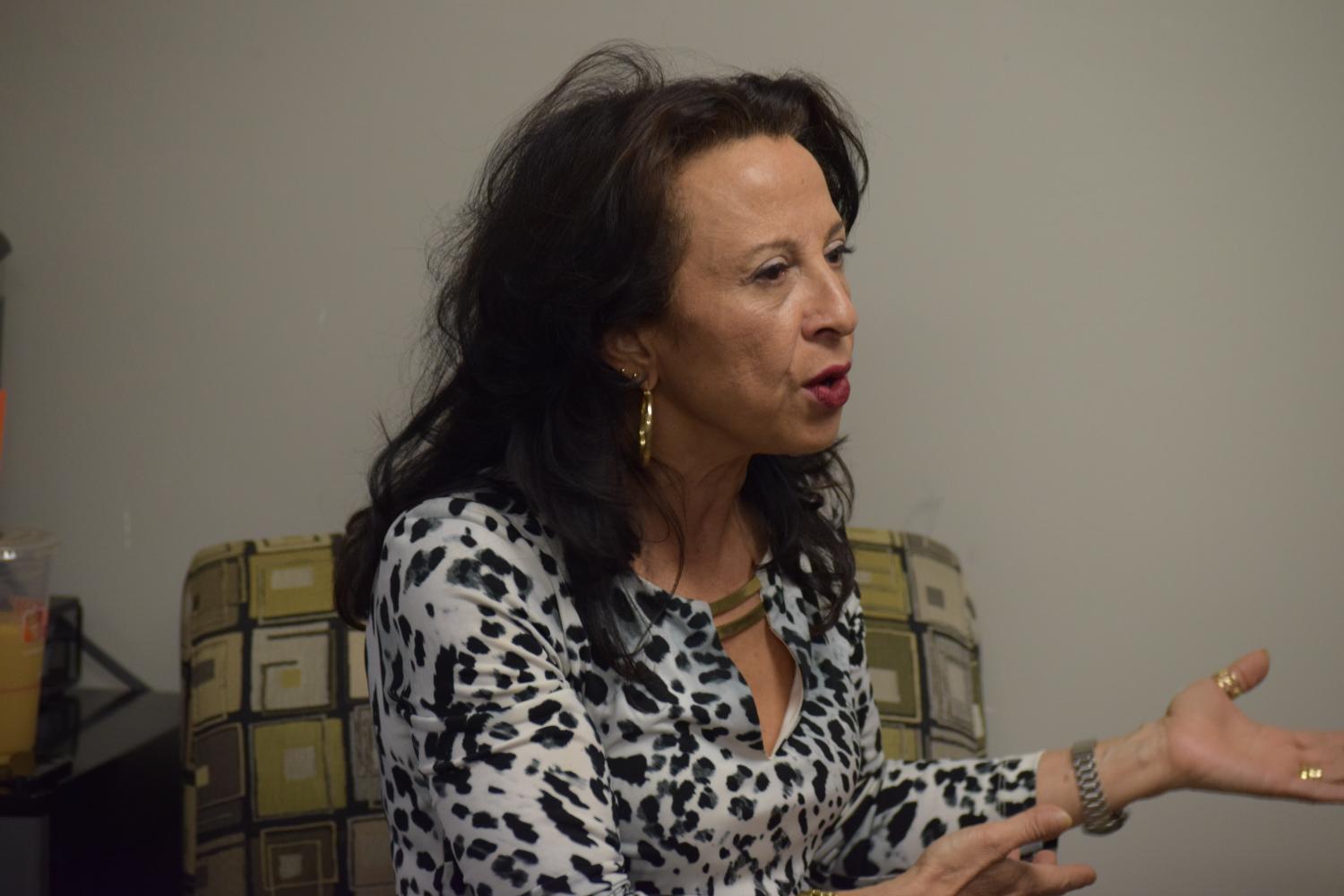 Hinojosa said that she did not see people like herself (Latina women) in radio. So now she is that.

To many this might not seem like a big deal, but I personally cannot stress how important representation is.

My goal in life is to become a television broadcast journalist. I personally cannot connect with many people on TV now because they do not reflect me. I am half black and half Puerto Rican with natural hair, and when I turn on the news I see no one like myself.

Representation is important because it shows young girls that they do not have to change themselves to be successful. My little sister is another one of my motivating factors. She is six years old with brown skin and a big curly afro. I am so happy to see characters like Doc McStuffins and Princess Tiana because they are characters she can better identify with. She went through a phase when she wanted so badly to look like Elsa, which is fine, but her ideas about herself began to change. She wanted long straight hair and blue eyes, the whole nine. That is a problem, because it starts self-image problems at a young age. But when characters like Doc or Tiana are present, she sees characters that look just like her and she realizes she is beautiful just the way she is.

Hinojosa is someone’s Princess Tiana, she shows other Latinos that there is a place where they belong. She talks about issues facing her community and gives them a voice. Importantly she shows them that they matter and that they can do and be what they want.

She proved that to me just by sitting next to me in a radio studio.

Hinojosa was engaging, perceptive, and open. She showed three Hispanic girls in college that they can reach their full potential, and for that, I am incredibly grateful.