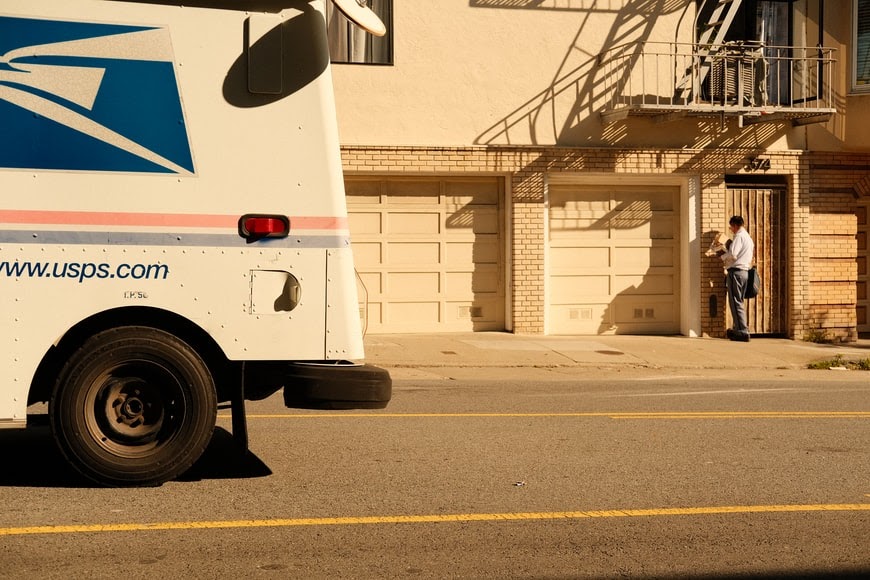 Last week, a bill that would overhaul the United States Postal Service’s (USPS) finances and allow the agency to take steps to modernize its services cleared the House 342-92. The rare show of bipartisan support thus far indicates a possible favorable outcome for the bill as it heads to the Senate to be approved.

Majority Leader Chuck Schumer has pushed for a swift passage of the document, vowing that the chamber will eventually pass it even as the passage has hit a few snags in the process.

The bill, entitled “The Postal Service Reform Act,” would require retired postal workers to enroll in Medicare when eligible and would remove a previous requirement that forced the USPS to cover their employee’s health care costs years in advance. The bill also requires USPS to create an online dashboard that would include local and national delivery time data and deliver mail six days a week. According to the House Oversight Committee, these changes would save the USPS nearly $50 billion over the coming decade.

Unlike other government agencies, the USPS typically does not receive taxpayer funding and instead relies heavily on the income made from selling postal stamps and package deliveries. The USPS operates with limited financial benefits of being a federal agency while still bearing the costs.

Unlike private services such as the United Parcel Service (UPS) and FedEx, USPS is unable to set their own prices or excise unprofitable delivery routes. Instead, Congress sets these rates and maintains that the USPS must deliver to all households. This includes remote towns in the Grand Canyon, where mail must be delivered by mule.

Passed by the House in August of 2020, the USPS enacted another transformation plan, titled “Delivering for America.” This act prohibits the USPS from making changes to operations or levels of services that were seen before Jan. 1, 2020, and helps to establish requirements for processing election mail while providing additional funding for the Postal Service Fund. The USPS has also created a 10-year plan in order to successfully achieve the goals outlined in the Delivering for America Act.

Chairwoman of the Committee on Oversight and Reform, Carolyn B. Maloney introduced the act after the new Postmaster General Louis Dejoy enacted unprecedented changes to the operations and organization of the USPS, criticized as largely political. Chairwoman Maloney said, “A once-in-a-century pandemic is no time to enact changes that threaten service reliability and transparency. The Delivering for America Act would reverse these changes so this fundamental American service can continue unimpeded.”

While The Delivering for America Act was the first step in the USPS’ movement to become more financially stable and to modernize the service, the addition of the The Postal Reform Act is aimed to further allow the USPS to find success and stability in the coming years. While many legislators hail the The Postal Reform Act as an important step for the future of the USPS, some disagree.

Postal service expert at the Lexington Institute, Paul Steidler said, “The bill is woefully insufficient because it does nothing to improve mail service. It takes the pressure off of the Postal Service to better understand and to reduce its costs. And it doesn’t sufficiently empower the Postal Regulatory Commission, which right now is very small and has very tiny resources compared to the Postal Service.”