The Deal with Jussie Smollett 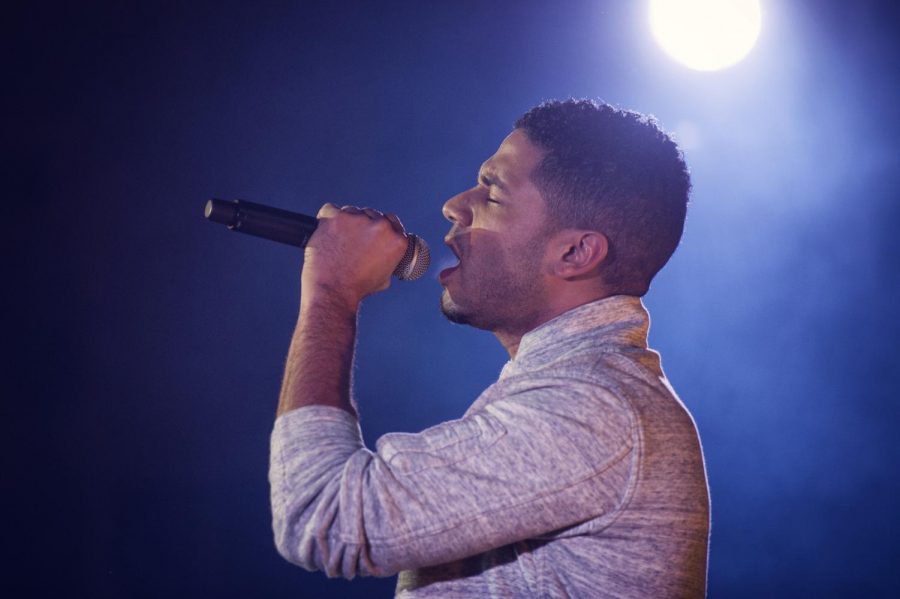 When someone claims to have experienced a hate crime, you believe them. No matter who they are or what they do. You believe them because this type of situation is ongoing in our country despite how far we’ve come culturally. However, when it comes to Fox’s “Empire” star Jussie Smollett, 36, his claim wasn’t adding up.

After Smollett claimed that he had been stalked and assaulted by two men in the city of Chicago who yelled “racial and homophobic slurs,” according to Fox News, many stars, fans, and public figures stuck by him. When Chicago police began investigating the incident, they came to the conclusion that the event was fabricated by Smollett himself.

Once again, people were outraged by the turn of events, said Fox 32 – Chicago. Many people thought that his actions, even though they might have been inappropriate, were to simply bring awareness to the hate crimes committed against members of the LGBTQ+ community and people of color, as reported by Fox 32 – Chicago.

According to Buzzfeed News, the superintendent of the Chicago Police Department, Eddie Johnson, commented on the discovery that Smollett fabricated the events of his attack just to get a higher salary. Johnson said that“Jussie Smollett took advantage of the pain and anger of racism to promote his career.”

“He slapped everyone in the city in the face,” said the superintendent.

If Smollett ends up being convicted, he could face one to three years in prison. Additionally, Johnson said that he should apologize for making the police department waste resources on something fabricated, according to Buzzfeed News.

“Absolute justice would be an apology to this city that he smeared, admitting what he did, and then be man enough to offer what he should offer up in terms of all the resources that were put into this,” Johnson said in the conference, according to thewrap.com.

If Smollett had not been known before this staged attack, he is certainly known now. He managed to use the black LGBTQ+ community as an excuse of some sort to gain money. Alternatively, he ended up losing in every aspect of the word. Smollett lied to not only those close to him, but also to his large public following. Smollett did not seem as outraged as everyone around him was or as anyone that would have gone through a similar ordeal would have been when it happened to him.

The fact is that this fabricated incident degrades any person who has been an actual victim of a true hate crime. The fact that Smollett would go to these lengths for a mere salary increase is flooring. And the fact that police used so many resources that could have been better used to investigate real crime is just disgraceful.

My fear is that people who oppose these kinds of hate crimes will use this as evidence that oppression doesn’t exist when it in fact does.