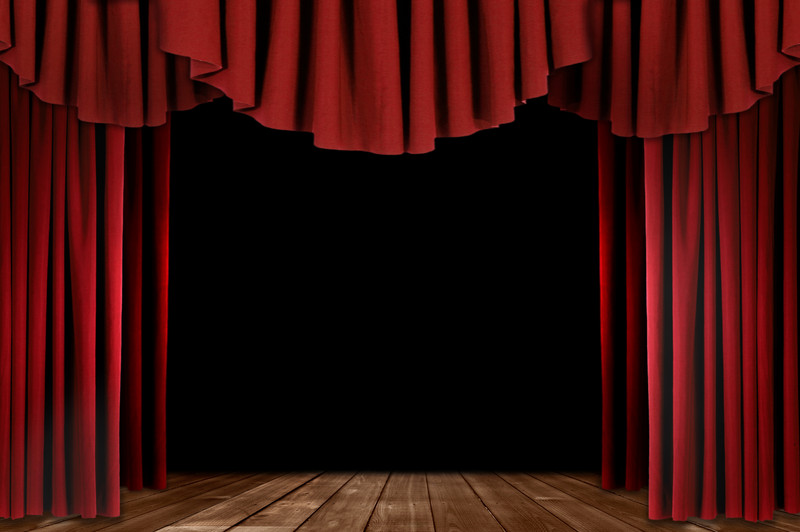 Being a native New Yorker, coming home for summer meant a chance to do one of my favorite things: seeing Broadway and off-Broadway shows. I used this summer as a chance to catch up on shows I hadn’t yet gotten a chance to see and to take in as much new theater as possible before leaving again.

New York’s theater scene was brighter than ever this summer, with new shows popping up and revivals breathing new life into old works, and while I wasn’t able to see everything, I got a good taste of the range of theater available to see.

Of the ten shows I was lucky enough to see this summer, these five have really stuck out for me.

Cats
Despite the bad reputation Cats has, it deserves a chance. There really isn’t a narrative arc, but for what it is— a fun show with lots of dancing, tricks and elaborate design choices— Cats was extremely entertaining. If a show starts with the ensemble Cats lurking in the audience, wearing glowing glasses to match the show’s logo, the rest is sure to be enjoyable – and it is. Part of the unique experience Cats delivers is the chance to stand on junkyard-esque stage during intermission. The actor playing Old Deuteronomy, the father figure of the Jellicles, stays on stage to interact with theatergoers in character, and even takes selfies from his perch.

Hamilton
I’ve been following the Hamilton hype since it opened on Broadway two years ago, and in May, I finally got a chance to see the show. All of the hype is well deserved; it’s really that good. In a show that’s so musically and lyrically advanced, the choreography matches. The turntables on stage paired with the choreography really made the show for me. The ensemble is used in an exceptionally clever way, including a human bullet during the infamous duel. It was well worth the 11 months I waited in between purchasing tickets and finally taking my seat in the Richard Rodgers Theater, and I’d say to anyone who has the chance: go. Experience the story that they’re telling because it truly lives up to every rave review it’s been given.

Groundhog Day
I would gladly relive this one over and over and over. As an avid lover of the Law and Order franchise, getting to see Andy Karl (who played Mike Dodds in season 17) was a huge draw for me. I knew nothing about the film that inspired this adaptation going in, but I came out of the theater feeling inspired after two hours of pure joy. There is so much “Broadway Magic” happening with this show, between quick-changes and an elaborate on-stage tricks that left me wondering how they were actually able to execute them. The music is infectious, and I can’t speak for everyone who has seen the show, but I know the songs were stuck in my head for at least a week after seeing it.

Hamlet
This sold out, limited run of Shakespeare’s tragedy Hamlet is running off-Broadway at the Public Theatre through Sept. 3. It’s the first professional production of a Shakespeare show I’ve ever seen, so I wasn’t really sure what to expect. I knew it would be around four hours long with two short intermissions and I knew of two cast members prior to the show: Oscar Isaac (as Hamlet) and Keegan-Michael Key (as Horatio). What I saw exceeded every expectation I had. It wasn’t quite a period-production, but didn’t really take place in modern times, either. The costuming was modern (Hamlet was dressed in a hoodie and sweatpants), but that was the only piece to allude to a time period at all. Isaac, of Star Wars fame, captured the character of Hamlet so perfectly in his portrayal, from the faked-madness to his eventual spiral into completely real madness. I’d heard talk of a “splash zone” going to the show, and being seated in the front row definitely helped me understand what that had meant. During the course of the show, the following things came very close to audience members: lasagna, water (both from a glass and a hose), dirt, a fencing helmet, flowers and at one point, Isaac, himself during a chase scene.

Prince of Broadway
Going into this show, I was extremely excited because Harold Prince’s work as a producer and director has helped shape some of the most iconic shows in Broadway history. Prince of Broadway is a show for theater lovers. Rarely will I see a show that so genuinely reminds me what it means to love theater. I haven’t felt that way since seeing Something Rotten! in July of 2016. Prince of Broadway is a revue; small vignettes of 17 Broadway musicals, both well known mega-hits (Phantom of the Opera) and huge flops (Merrily We Roll Along, which only ran for 16 performances). The overture alone contains sections of 19 songs. It’s a sampler performed by a cast of 9 all playing multiple roles throughout the show and rotating in and out of the narrator job. Each actor’s narrator costume was complete with a pair of dark framed glasses, much like the ones Prince is known for wearing. Some performances were definitely more memorable than others, but two in particular stole the show for me. First was Tony Yazbeck, playing Buddy in the Follies section of the show. In his performance of “The Right Girl,” he had an extremely aggressive, captivating  and lengthy tap solo. The other was the act one finale, the title number from Cabaret performed by Bryonha Marie Parham. It started slow and built until the very end, when she just ran with it.