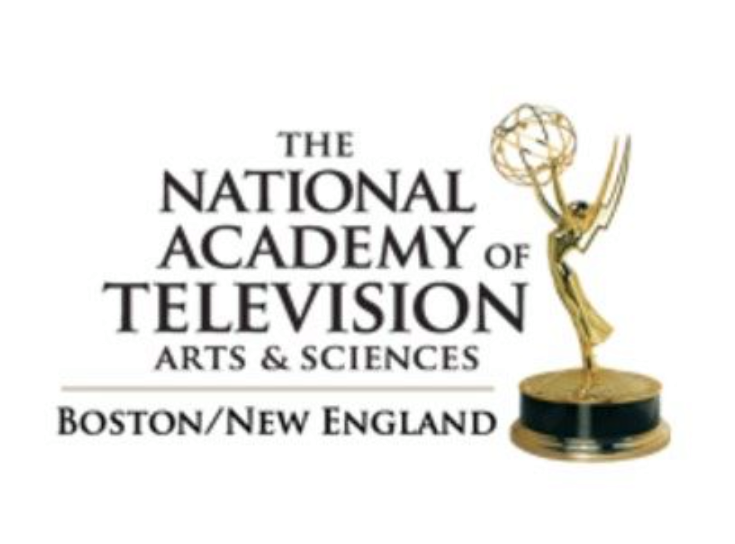 The Boston New England National Academy of Television Arts and Sciences announced their student awards for excellence. Amongst these were categories for several different fields such as Newscast, Arts and Entertainment, Public Service, Audio/Sound, Talent and many more. The full list of winners can be seen here.

With honorable mentions for Charger Chat, Charger Bulletin News, and Politically Charged‘s “Taking a Knee” in the Talent field, the University of New Haven seized victory in six categories.

“I’m happy to see this movie succeed,” said University of New Haven alumni and lead editor and chief sound designer of Men’s Room. “It’s always awesome to see something you’ve put so much time into succeed.”

Men’s Room is described as a “Suspenseful thriller set in the 1960’s,” on the film’s website, and is written by Chelsea Tambis and directed by Jordan Andrykowski.

“It was a great project to work on – there were definitely road bumps along the way, creatively and technically, but in the end,  we made something that I think we’re all proud of. Seeing so many people from different backgrounds and skill sets come together was amazing,” Chupalov said.

While Charger Chat may not have received an award, University of New Haven student, Alex Halfinger was happy about the show earning recognition.

“I wanted to do a show for students where they could hear the opinions of their peers and listen to feedback about campus issues or news,” she said. “It was important to me to get campus energy fueled and keep people engaged and it was also a learning experience for my club and new communications students.”

Halfinger is the outgoing president of the University of New Haven’s Communications Club. While she may be graduating from the university, she said “I encourage the current students to continue with making shows and keep the Emmy dream alive.”

The University of New Haven was recognized in the following categories: