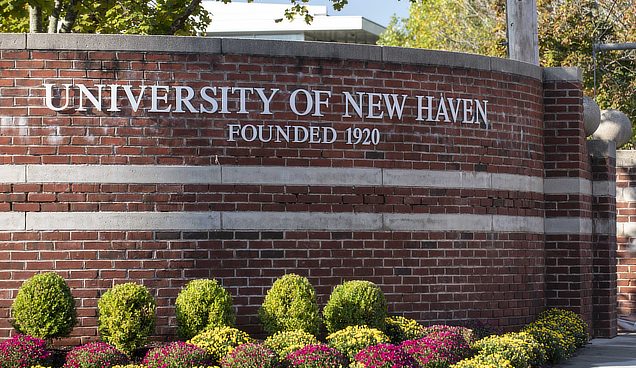 “As educated members of a community of higher learning, we will always encourage debate and foster an environment that cultivated a free exchange of ideas. Above all, though, this must be done with civility and humanity,” Kaplan said in an email sent to the campus community.

On Jan. 11, the Undergraduate Student Government Association (USGA) president Sofia Martinez announced a Jan. 12 Zoom forum titled “The Receipts: No One is Left on Read/Unread,” where students and faculty could meet and hold an open discussion about the riots.

Boyd mentioned the comparison of policing between the Capitol riots and recent Black Lives Matter (BLM) protests. Boyd said that as a former law enforcer, it hurt him to watch security at the Capitol take photos with rioters and open the gates for some of them. He described it as “hypocrisy,” given that during BLM protests, police were more violent and defensive.

Cooper and the other panelists expressed optimism and hope that progress can be made.

“I still choose hope… I’m not sure what tomorrow promises, but I continue to believe that tomorrow can be better,” said Cooper.

After each panelist spoke, Martinez opened the floor to questions. A majority of the students addressed the issue in which a university student posted videos and photos to social media while attending the riot. Multiple students asked what action the university was going to take in regard to the student, as well as how they are going to make campus safer.

The conversation transitioned into concern that the current academic curriculum, especially within the criminal justice department, is broken.

Sociology professor Lauren Kempton commented on the situation. She said that classes in race and ethnic studies should not only be in the curriculum for criminal justice or sociology classes but be required across all departments. Kempton also said that education does not stop at the students, but needs to be enforced within the faculty as well.

“There has to be a way that we can take the professors that we know are racist,” said Kempton, “and that we know listen to students and don’t validate voices… I think there has to be some mandate in our evaluations, in our contracts that talk about respect for diversity and inclusion and anti-racism.”

Rowe-Allen said that she would make the forum recording public and find a way to engage everyone in important conversations. Rowe-Allen also promised that she and other faculty are viewing the current campus climate and the investigation into the student at the riot with “urgency.”

“In diversity and inclusion on campus, I am dedicated to making a change,” said Rowe-Allen.

Boyd said that in order to make change, students need to continue to speak up about incidents they see. He told students to fill out the Bias Incident Report Form about their negative or prejudiced experiences on campus as a way to take corrective action.

On Jan. 14, Martinez sent an additional email statement to The Charger Bulletin in response to feedback gathered at the webinar.

“USGA is going to be working with the Dean of Students and other affiliated partners to make our current resources more known and new resources and initiatives started,” said Martinez. “It was uneasy to find out that no bias incident reports were created by anyone in our student body following the riots in the Capitol but other social media outlets were used – so I am going to do my part in helping put out resources and create actions where needed – where we may have needed them for a while now.”

Rowe-Allen sent an email on Jan. 15 with the recording of the forum and a link where students can leave comments on the forum and her plan of the initiative. Rowe-Allen listed actions that she will be taking, including examining Code of Conduct policies, further developing learning communities at the Myatt Center for Diversity and Inclusion, meeting “routinely” with underrepresented students, and other initiatives.

“Please know that I am committed to creating an environment that makes you proud to be a Charger and enables you to meet your personal and professional goals,” said Rowe-Allen.