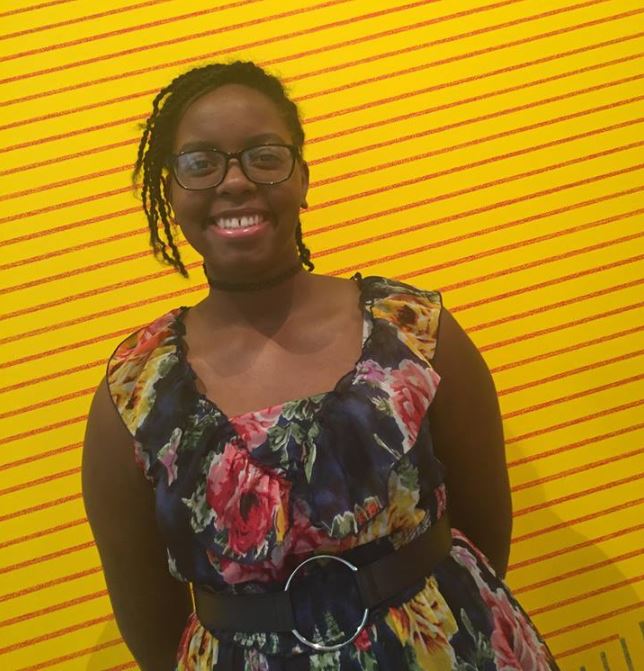 Ife Campbell has completed the president’s public fellowship at the university. The fellowship  recognizes students who reach out to the community for different service projects. These projects can include volunteering for organizations such as CitySeed, the New Haven police department or, in Campbell’s case, the Connecticut Children’s Museum.

Campbell said volunteering  taught her important skills, such as resilience, communication skills, and how to stay positive when on the job.

“I thought I was prepared because I was a camp counselor before, and a babysitter, but it’s different because it’s 35 hours a week around kids and I kinda learned how to keep resilient within myself,” Campbell said. “I was kinda like drained the first few weeks and I was like ‘what’s happening?’”

Despite the toll the work brought her, Campbell found subsequent weeks to be less tiring as she adapted to different children’s needs. Some children, she said, require different types of communication, such as those who were too young to speak in full sentences, or children who grew up in families whose members spoke multiple languages. But, Campbell soon got better at understanding each child.

After the adjustment, Campbell said she was more confident dealing with the kids and their occasional reluctance to cooperate.

“Not overpowering them, but also kind of just being like ‘I’m an authority figure here, you need to listen, I need you to listen, please,’” she said

For Campbell, the biggest takeaways from the service project were in her growth as a student, and as a leader. But she also jokingly mentioned that she received a T-shirt as well.