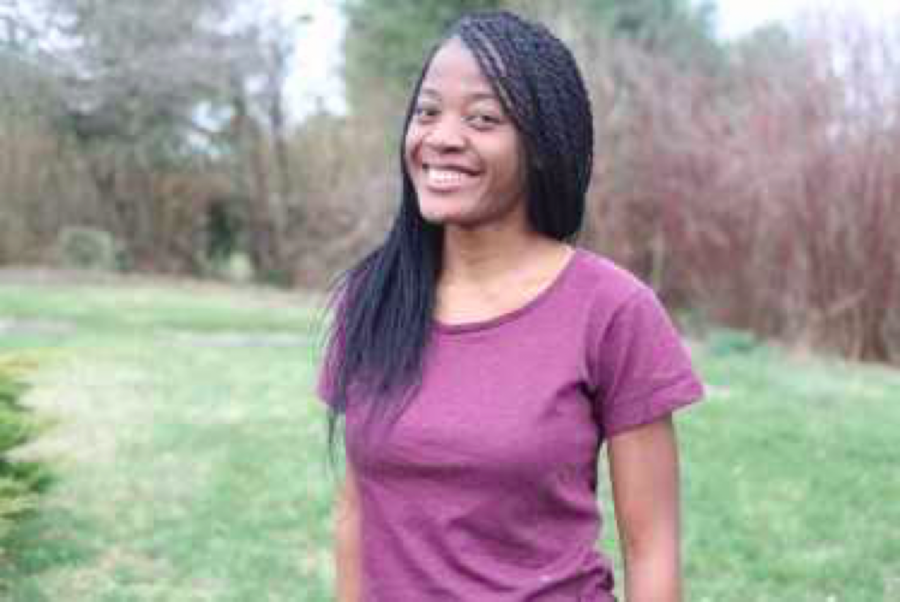 Beverly Chigarira, who is from Zimbabwe, is a freshman pre-med student at the University of New Haven , and she’s on a mission.

Chigarira wants to find the cure to cancer. She seeks to focus her research on genetics and genomics.

“In my country, a lot of death cases, even the rest of the world, are as a result of cancer and I want to do something about it,” said Chigarira.

Chigarira heard about the University of New Haven from an aunt’s friend, who is an alumnus.

“She was saying if you want to study in the United States you should go to the University of New Haven,” said Chigagria. “And when I looked it up I did like it, so I came.”

Chigagrira said that the best part about being a student at the university is the opportunities.

“I’ve recently been made an orientation leader, which is great,” she said. “Also, I was nominated for the Johnson Award for Excellence in Writing.”

The Johnson Award for Excellence in Writing recognizes students’ outstanding writing ability. This is the university’s second year offering a series of awards such as the Johnson award, which is made possible by the donation of alumnus Peter Johnson.

Despite her accomplishments, Chigagria said adjusting has been challenging.

Chigagria said that because she pronounces words differently from a “typical American,” sometimes it is difficult for her to understand others and for others to understand her.

“It was hard to engage in normal conversations without the ‘Huhs?’ on both sides,” she said.

Chigagria also said that the studying techniques and some of her professors’ teaching styles are different to what she is used to.

Chigagrira said that the university has helped smooth her transition through clubs such as the International Students Association, but she hasn’t yet met people with a similar background. She said she is the only student from Africa that she knows on campus.

But like her native-born peers, Chigagrira, a commuter, wishes there were more parking.

Chigagrira said that although she is excited to be at the university, she still feels homesick.