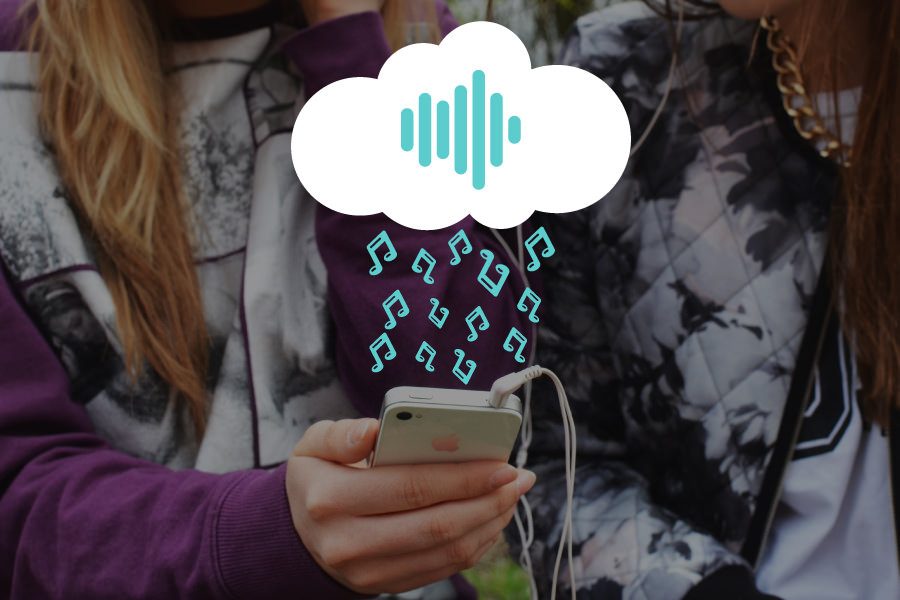 Since its debut in 2015, Apple Music has evolved from an uncertain addition to a strong competitor against its top rival, Spotify. The Wall Street Journal reports that Apple Music is set to surpass Spotify in U.S. subscribers as soon as this year.

The integration of Apple Music into the Apple device owner’s experience seems flawless: the service is built directly into the same app through which users would access their traditional library with little effort to distinguish between the two. This is no mistake: before subscribing, the search feature integrated with a user’s purchased library displays other options from the streaming service. Selecting any of Apple Music’s track options or attempting to explore the “For You” and “Radio” tabs hits users over the head with an ultimatum: purchase an Apple Music subscription (possibly after a short trial depending on the current promotion) or don’t have access to any of the useful features.

An Apple Music subscription costs $4.99 per month for students, $10 for an individual, or $15 for a family plan. These payments come with exclusive music releases, earlier album drops, and curated content, including: Beats 1 Radio, featuring DJs such as Zane Lowe; Carpool Karaoke, an extension of the famous segment by James Corden; and Planet of the Apps, a Shark Tank-esque spin on app development with a star-studded cast of mentors including Gwyneth Paltrow and will.i.am.

The exclusive features and convenient integration of Apple Music alongside Apple’s software updates have propelled its subscription growth since its inception. It has also been used in its marketing: Apple Music songs are able to be shared via iMessage, and iMessage visuals have been used in advertisements. Animojis, facial recognition-controlled emoji masks, were used to promote select works through Apple Music before the 2018 Grammy Awards for artists such as Migos and Childish Gambino.

Spotify functions as a “freemium” application: membership and listening are free, but removing adds and connecting select third party curation apps will cost you a monthly fee: $4.99 for students, $10 for a standard subscription, or $15 for a family plan. The only exclusive music that Spotify subscribers can access are the “Spotify Sessions,” live recordings with artists ranging from The 1975 to Ed Sheeran. However, Spotify has something bigger up their sleeve: with your premium subscription, Spotify includes a subscription to Hulu at no extra cost.

On the global stage, Spotify has 2x the paid subscriber count of Apple Music. As 2018 plays out, the streaming services will continue to battle for user loyalty.