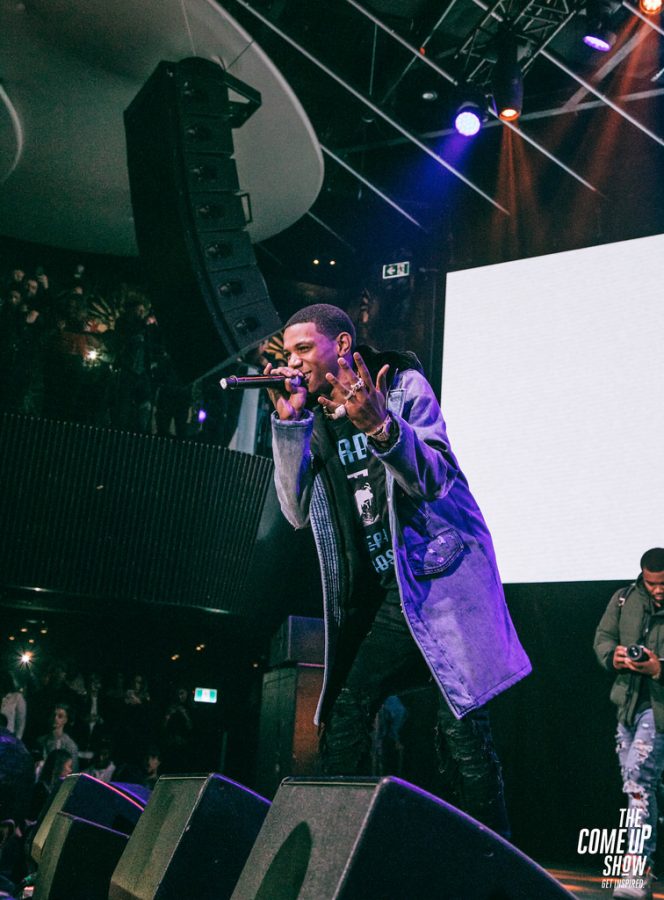 The weekend will kick off with a concert performance by A-Boogie at 7:30 p.m. on Friday, April 27, in the Beckerman Recreation Center, followed by an after-party with DJ trio Cheat Codes.

Saturday will include a 90s theme carnival beginning at 2 p.m. in the North Campus parking lot, and then, at 7:30 p.m., students can enjoy the comedy stylings of DiStefano and Byer in the Beckerman Recreation Center.

The weekend will conclude with a “drive-in” screening of Thor: Ragnarok at 8 p.m. on Sunday in the Bixler/Gerber Quad.

“I am very excited to hear that A-Boogie is coming for Spring Weekend,” said Ashley Lindo, a sophomore forensic science major. “I feel that this is the first time students’ voices are finally making a difference.”

The spirit & traditions committee head, Joanne Yeung, said the process of deciding acts booked at the university begins with the students. SCOPE sends out a survey asking students to suggest artists. The surveys are reviewed by the Executive board, whose members create a list of possible artists.

“The three media heads, the president, the vice president, and the president of finance, and also Colleen [Kazar] our advisor, they make the final decision,” said Yeung. “ But, the whole campus does have a say in who we do get.”

SCOPE president Nicole Langlois said this is the most excited reaction  she has seen.

Tickets for the concert are on sale from 7 a.m. Monday April 2 until 11:59 p.m. Friday April 6. Tickets are free for full time undergraduate and graduate University of New Haven students and are distributed on a first come, first serve basis. Guest tickets are $10.