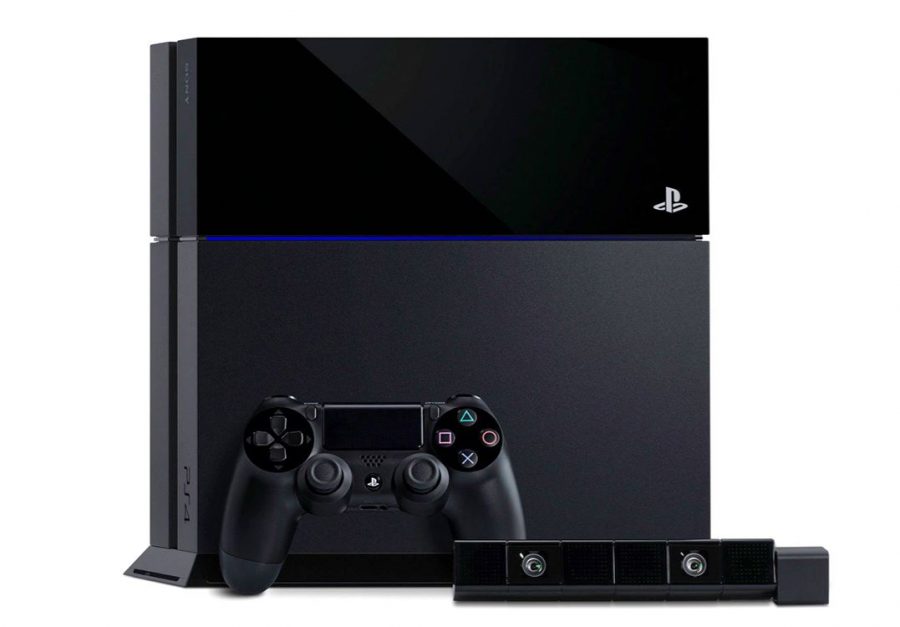 The Marvel’s new Spider-Man video game drops the player into the life of a seasoned Spider-Man as he works with the NYPD to try and save New York City. An oncoming crisis created by a power vacuum left after the arrest of the crime lord, Kingpin threatens the city.

Originally announced in 2016, Marvel’s Spider-Man released exclusively on the PlayStation 4 on Sep. 7. The open world, action/adventure game was developed by Insomniac Games, who are credited with past PlayStation hits such as the Spyro trilogy and the Ratchet and Clank franchise provides an original take on the world and characters within the Spider-Man universe.

The story places the player into the life of a 23-year old Peter Parker, who has had eight years of experience as Spider-Man. This leaves players with a seasoned character who knows how to fight, has connections, and a host of new gadgets which are all available at the player’s disposal.

At the start of the game, Spider-Man is working with NYPD officer, Yuri Watanabe, as they take down one of Spider-Man’s greatest foes, Wilson Fisk, AKA Kingpin. As the game progresses, the life of Spider-Man quickly entangles with the life of Peter Parker. Players will see interactions with recognizable Spider-Man characters such as Aunt May, Mary Jane Parker, Norman Osborn, Otto Octavius, J. Jonah Jameson, and Miles Morales. A certain series of events leads to a prison break and the release of all Spider-Man’s greatest foes: Scorpion, Rhino, Vulture, Electro, and Mr. Negative, all led by Doctor Octopus, forming the group known as The Sinister Six.

The game play of Marvel’s Spider-Man is combat centric which is reminiscent of the Batman: Arkham video game series. The combat focuses heavily on Spider-Man’s speed and ability to dodge almost all attacks due to his spidey sense.

A decent amount of the game is spent swinging around the city of Manhattan. The map itself is large, and filled with skyscrapers, apartment buildings, shops, and of course, citizens. The swinging mechanics are fluid and players are able to move Spider-Man where they desire, whenever they desire, and however they desire.

The graphics truly bring the game to life. During the cut scenes, players are immersed in what can be compared to as a cinematic experience and, during game play, the city of Manhattan is brought to life with pseudo-realism. The game looks its best when the player is swinging through Harlem or Central Park as the sunset cascades across the city. Marvel’s Spider-Man on PlayStation 4 offers an experience that brings the superhero fantasy to life. Upon release, the game was met with positive reviews, and earned an 87/100 on Metacritic and an 8.8/10 user score. Spider-Man has the potential to be the opener for many more AAA Marvel games, including a possible sequel.