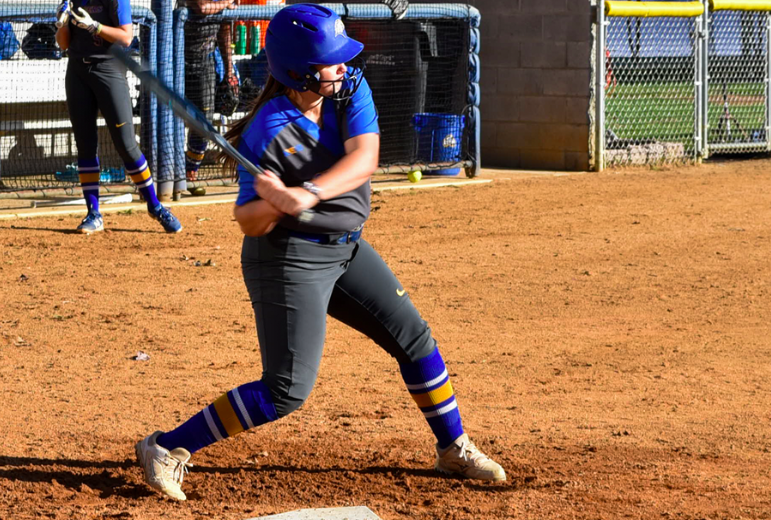 On Thursday afternoon the Chargers softball team took the field against cross-town rival Southern Connecticut State University Owls. The Chargers have not played since their trip to Florida and in the first couple innings, they had to shake off some of the rust. New Haven gave up five runs in the first two innings, leading to trailing 5-0 early on.

Senior pitcher Megan Butts got the start in the circle for New Haven and struggled to start the game. Butts threw just one and a third innings and gave up three earned runs on four walks before sophomore Ava Fitzmaurice came in relief. New Haven was held hitless through three innings until the fourth inning when the Charger offense exploded for five runs to tie the game up.

Southern Connecticut threatened in the top of the seventh with runners on first and third and only one out. Fitzmaurice came up clutch for the Chargers striking out the next batter and getting the following to pop up to second base to escape the jam. New Haven was unable to score at the bottom of the seventh leading to extra innings.

Southern looked to score again at the top of the eighth getting a runner on first with only one out. An attempted bunt by the Owls was soiled when junior catcher Jovanna Hillman slid out from behind the plate on her knees catching the popped-up bunt and then firing to first to double up the runner. Battling the darkness, the Chargers needed to score to end the game before it was called.

In the bottom of the ninth sophomore, Mya Case led off the inning with a stand-up double. Hillman put a good swing on the first strike she saw but flew out to the left-field for the first out of the inning. Junior, Katrina Aponte grounded out to second base for the second out of the inning, but advanced case to third base.

Melissa Bike drew a walk, and then, freshman Selena Aponte delivered the game-winning base hit just past the glove of the second basemen to walk it off for the Chargers. The hit was the first of Selena Aponte’s collegiate career. Fitzmaurice picked up the win in the circle throwing seven and two-thirds innings, surrendering no earned runs and striking out eight.

New Haven will play next on Mar. 17 when they travel to Barton University in North Carolina to kick off their spring break trip.