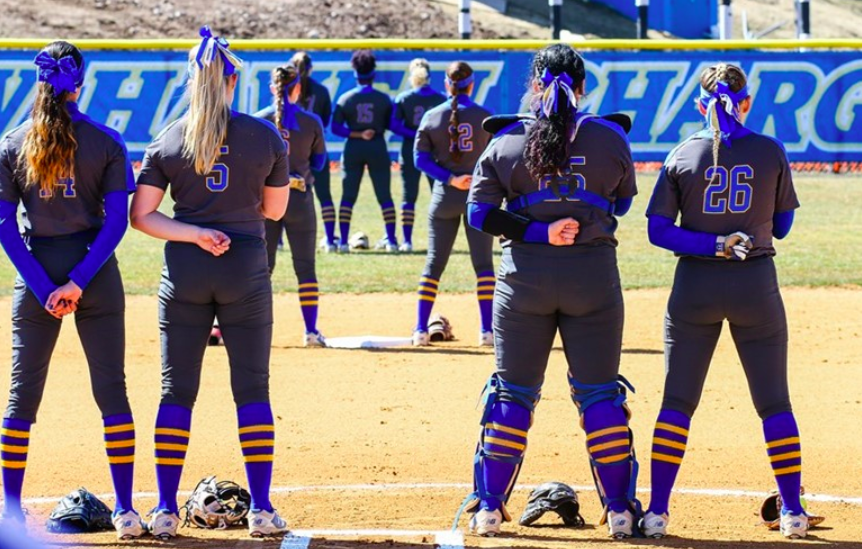 With students returning to campus with cold temperatures and the perpetual threat of snow in the forecast, spring sports are preparing for the rapidly-approaching season.
Teams are beginning to fire up their practices without much time until games begin. The University of New Haven softball team has their first game on Feb. 7 against West Florida at the Florida Tech Invitational, just two weeks after the team returns to campus.

The Chargers come off a successful 2019 campaign. They finished with a 33-16 record (22-5 in conference). This was enough for the Chargers to enter the NE-10 playoffs as the second-seeded team in the conference’s Southwest division. With this came a bye into the quarterfinals, where they defeated Merrimack College to advance into the semifinals. There, they faced a matchup with NE10 leading Saint Anselm College, and the Chargers were eliminated in a 5-1 contest.

The Chargers face a 49-game slate this season, with the start marked by the team’s three-day trip to Florida. This is followed by a month layoff until the Chargers’ next games, all in the Carolinas, followed by the team’s return north. Here, they have 22 games at the New Haven softball field and 26 in-conference games, all with significant impact on where the team stands come playoff time.

The pitching staff of Ava Fitzmaurice, Mia Iodice, and Megan Butts all return after posting a combined 2.62 earned run average from last season, .67 points lower than that of their opponents. The addition of freshman Selena Aponte could add more depth to their pitching staff as well.

Offensively, the Chargers will have some big holes to fill. They lost five of their nine routine starters. Some key returnees will include Mya Case, who started all 49 games last season and finished with a .344 batting average, Jovanna Hillman, Melissa Bike, and Catherine Vaughan, all of whom started and played in a majority of the team’s games last season.