#SaveStudentNewsrooms Takes the Country by Storm 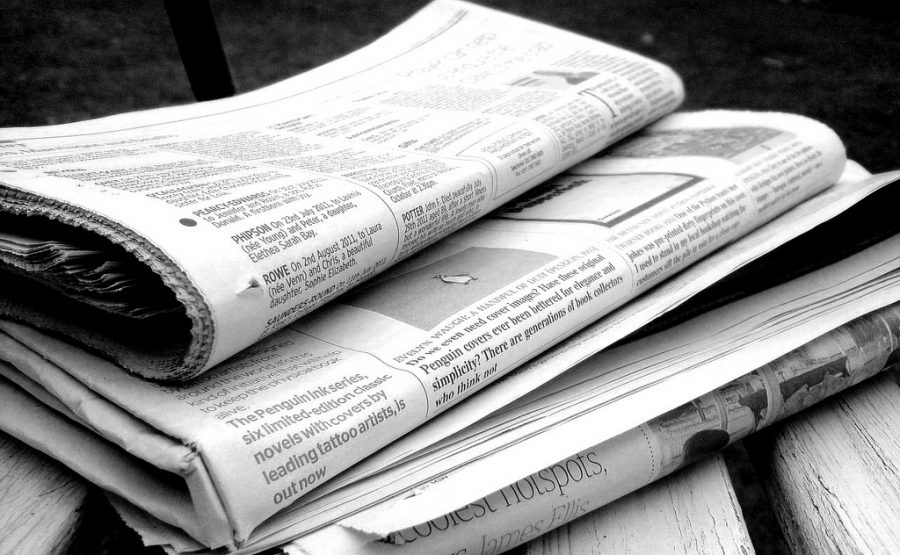 The #SaveStudentNewsrooms campaign is calling on student journalists to help raise awareness on the importance of independent college newsrooms.

When news broke that the independent Daily Campus will re-affiliate with Southern Methodist University, Melissa Gomez, editor-in-chief of The Independent Florida Alligator, knew it was time to take action.

“It was hard to think about what it would be like if it happened to The Alligator, the place I have called home since freshman year,” said Gomez. “I was feeling fear, frustration, and I felt compelled to do something.”

Gomez decided to reach out to the managing editors of The Alligator and come up with a plan to prevent other student newspapers from losing their independence. She posted a message on a website for media students, but Gomez and the managing editors, Jimena Tavel and Caitlin Ostroff, opted for something different. They created the Voices of Student Journalism, and by collaborating with other student editors, they organized the #SaveStudentNewsrooms campaign.

Gomez said that a publication cannot be truly free of censorship unless it is editorially independent. She added there have been stories about university-affiliated publications losing funding because of the content of some of their reporting.

“Universities need to be held accountable when it comes to letting student newsroom be editorially independent,” said Gomez. “If they choose to interfere, what is that teaching their students? What’s the point of teaching journalism courses and getting a journalism degree from a university that censors its own students?”

Gomez said that because newsrooms are struggling financially, journalists –– particularly journalists of color –– find it difficult to stay in the field. She said it is important for journalists to stick together to make it work for everyone.

“Plus, no one else keeps student governments that handle million-dollar budgets on their toes like their own peers who know how to ask good questions,” said Gomez.

“They have a unique presence; they live and breathe the world they cover,” said Gomez. “They have the perspective of hearing from their peers about issues of campus concern.

On April 25, student-run publications involved in the campaign will publish editorials saying why #SaveStudentNewsrooms matters and why editorial independence matters. Newsrooms will also create threads of their best work. Newsrooms from all over the country are participating, such as The Charger Bulletin, The Daily Nebraskan, and The Nevada Sagebrush.

Gomez said she hopes the movement leads to the inclusion of student journalism in conversations where general journalism is discussed.

“One person who has been a huge advocate is Frank LoMonte, director of the Brechner Center for Freedom of Information, and the Student Press Law Center, but it takes many more voices to keep the conversation going,” said Gomez. “One person and a staff that is stretched thin cannot be the only one who care. That’s what we’ve learned through this movement.”

For updates about the campaign, you can visit savestudentnewsrooms.com.