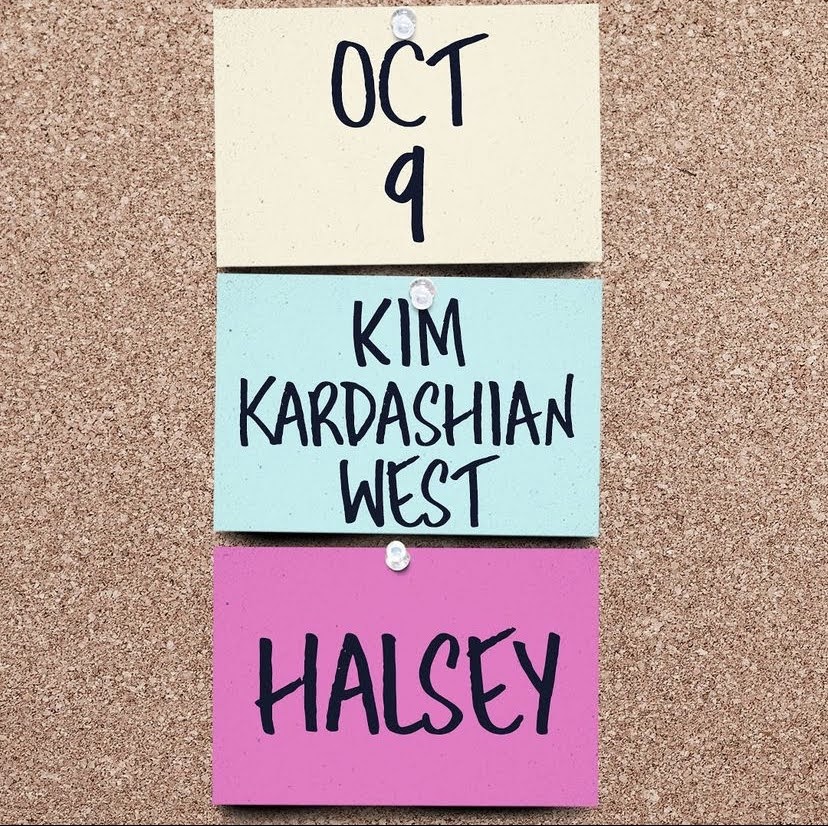 After months of speculation, Saturday Night Live’s (SNL) 47th season’s first batch of host and musical guests, along with an updated cast and writing staff list is here.

According to the Los Angeles Times, Beck Bennett, who has been a cast member on the show since 2012, announced on Instagram that he was leaving the show. The caption on his post read, “Love you, SNL, Gonna miss you so much, Thank you for 8 years of remarkable people and incredible experiences that completely changed my life. I had so much fun.” This announcement comes out after months of rumors regarding casting of the show.

Viewers will also see some new faces as three comedians have been added to the featured players list. James Austin Johnson, who can be seen on “Better Call Saul” and “All Rise” and is known for doing impressions of former-President Trump; Sarah Sherman, a quirky, absurdist comic from the Chicago comedy scene; and Aristotle Athari, a Los Angeles-based comedian who has appeared on Silicon Valley and has a special on Comedy Central will be joining. Athari will be the second Iranian-American cast member on the show after Nasim Pedrad.