Sam Smith Tells All on “The Thrill Of It All” 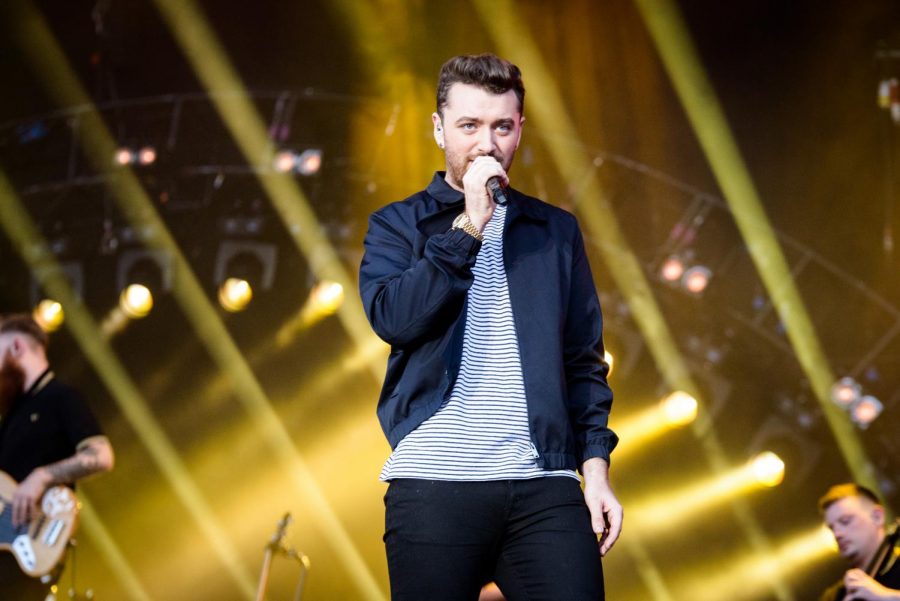 The 25-year-old, six time Grammy-nominee Sam Smith has returned the music scene with the release of his sophomore album The Thrill of It All. The album, released Friday, Nov. 3, follows nearly three years after the singer released his debut studio album In the Lonely Hour, which remained at number one on the UK Top 10 Album Charts for an impressive 69 week stay.

In this album, Smith explores the raw, emotional, and honest feelings he has experienced after, among many other things, going through a devastating breakup. Smith cites this work as a piece of his soul, which he explained in an Instagram post as the album was released, “Gorgeous people… ‘The Thrill Of It All’ is in your hands now… Every song on this record is a little part of my heart and my soul.”

Each song on the track has a soulful influence, catapulting the singer into the realm of blue-eyed-soul and doo-wop. Nine of the fourteen songs on the album feature some sort of church choir esque sound. The pillar example of this is “One Last Song,” this song sounds like a contemporary take on an old sound, similarly “Baby, You Make Me Crazy,” comes across with this same Motown sound.

Throughout the album, Smith explores both the devastation of heartbreak but also the new found independence and intern confidence as a result. The track “Midnight Train” touches on the sad reality of walking away from a lover, while “The Thrill Of It All,” the album’s namesake, discusses the truth behind situations such as this.

The title could also show growth, embracing the nature of sad and upsetting situations, chalking it up to just “the thrill of it all.”

Until this album, Smith has largely left him sexual identity out of his lyrics. Using the track “HIM” to not only “announce” his sexuality in his music, but to also bring a social awareness to same-sex love through a heavy message about the disapproval many face on a regular basis.

Overall, the album does a good job of taking emotional subject matter and balancing it with an upbeat tune. Smith has been known to take negative feeling head on and turn it into music that anyone and everyone can relate to in a different way.

“I think people shy away from negativity and sadness too much,” said Smith in an interview with i-D. “We need to embrace it because it’s such a huge part of life.”

Listen to The Thrill of It All on Spotify and Apple Music.