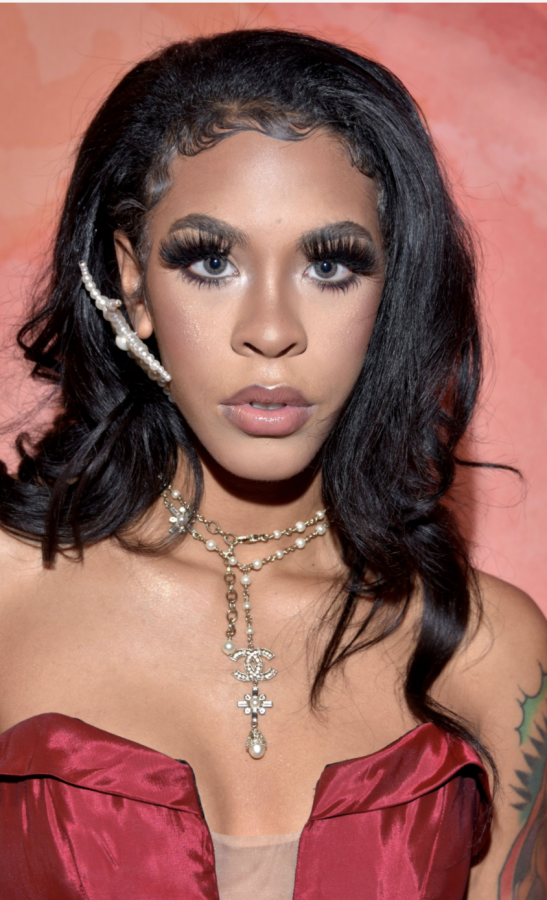 On Oct.14, the Student Committee of Programming Events (SCOPE) worked with Looped to conduct a virtual concert featuring Rico Nasty, an up and coming artist. Undergraduate students could attend the two-hour virtual concert for free.
During the live stream, students were able to chat while Rico Nasty performed. The chat was administered by a member of SCOPE.

Rico Nasty is known for her unique delivery in the styles of punk rap and sugar trap, be described as “bubbly, upbeat rap” and “singing and trap rapping.” Nasty, performed hits such as “Smack a B****,” “Tia Tamera,” “IPHONE,” and “Ringtone,” and took two breaks during the live stream for a Q&A with students.

At 23 years old, Nasty has quickly grown into a household name, and her songs have gained recognition from TikTok, a popular video sharing app used mostly by teenagers. Originally named Maria Kelly, she was born in Washington, D.C., is half African-American and half Puerto Rican. Nasty’s father, a rapper, exposed her to rap music at a young age, and she grew up listening to Beyonce, Jay-Z, Bob Marley, Nas, and Jill Scott. Some of her influences were Avril Lavigne, Rihanna, and Joan Jett.
In 2014, Rico Nasty released her first mixtape “Summer’s Eve,” and after graduating from high school in 2016, she focused more on her music career and released two mixtapes, “The Rico Story” and “Sugar Trap.”

Rico Nasty’s music can be streamed on Spotify and Apple Music.