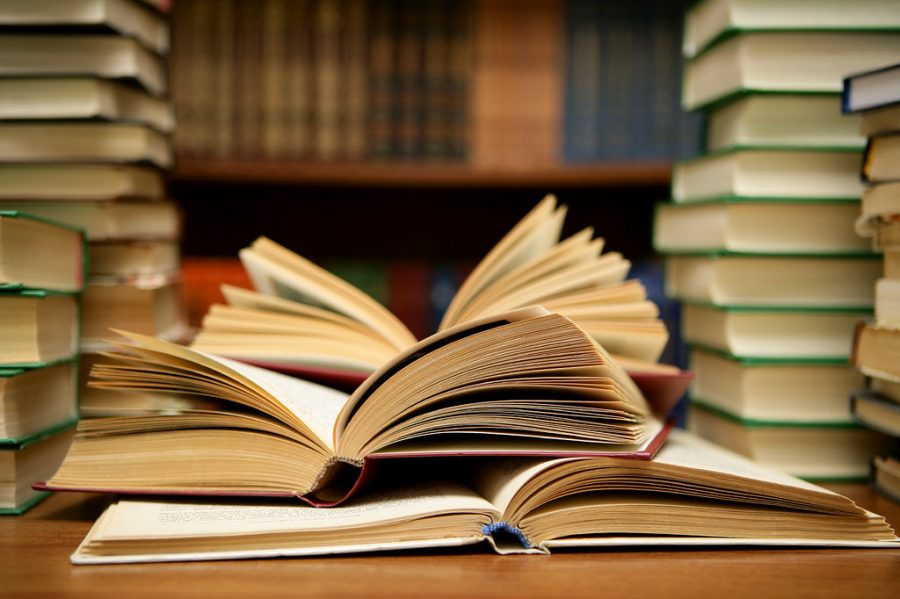 In true fashion of the whimsical and eccentric novel, French Exit by Patrick DeWitt, I feel it’s only fair to explain how I acquired this novel.

On a recent trip to Paris while studying at the Prato Campus, I bought the novel from Shakespeare and Company along the Seine.

I had no intention of buying anything from Shakespeare & Co. I only went to browse and see the well-known cat who lives in the bookshop. I stumbled upon the staff recommendation section, and saw the cover of this book and read the little card underneath it.

The New Yorker called the plot “buoyantly insane.” I knew I needed a copy, stat.

The phrase “French exit,” also called a “French leave,” means to take “an unauthorized departure,” according to writing explained.

The plot follows a widow, mother, and socialite named Frances, who lives in New York. After her husband’s death and excessive scandals, she is told that she is running out of money. Her son, Malcom, still lives with Frances. Given his age, they have an unique relationship. They are joined in their household, by Frank the cat, who Frances believes is her late husband reincarnated.

Frances decides the only solution to their monetary problem is to move to Paris.

Insisting they take a boat, Malcom meets Madeline, a young fortune teller who believes she can see when people will die. Once in Paris, Malcom and his mother leave Madeline, and the two begin a bitter though comical journey as newly Parisian individuals.

More characters are introduced, which adds to the complexity of the novel.

French Exit has a way of describing Paris that makes the city even more unique. With mentions of Burberry coats, immigrants, and poor cruise ship workers, we see all different socio-economic statuses in one book. Frances has seen Paris both as a young girl with ambition and drive, and now as an older, devastated woman.