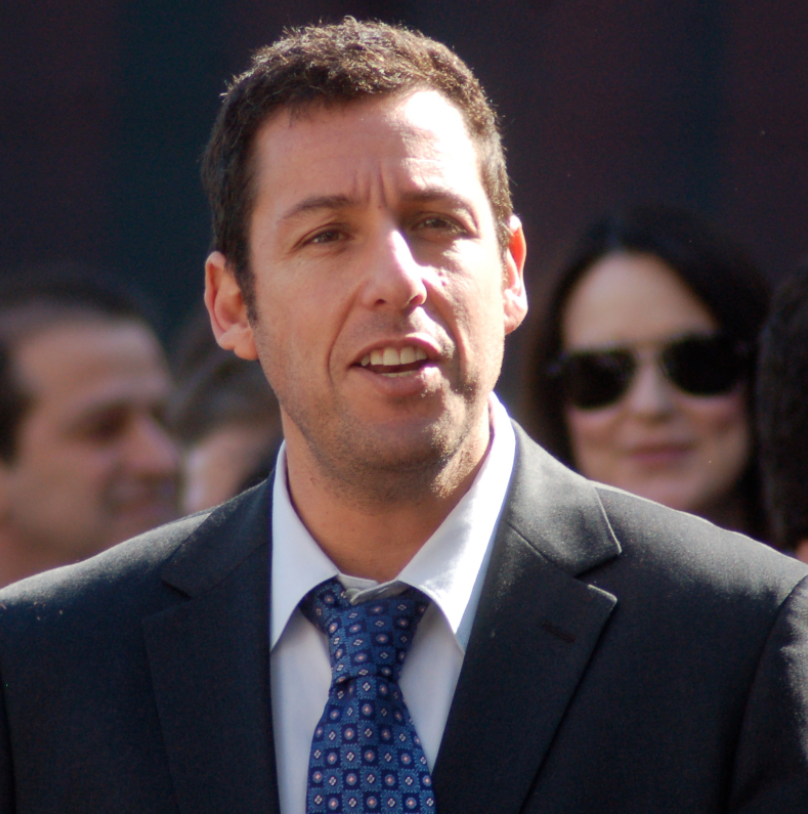 Many know him as one of America’s favorites, in movies such as “The Waterboy,” or as “Billy Madison,” but Adam Sandler is serving up a plate of raw character in a Netflix original film, “Adam Sandler: 100% Fresh.”

Bringing his versatility and original comedy, Sandler has crafted a comedy special that brings a different level of crispness to his unmatched style. It’s been about a year since Sandler made an appearance in his praised role from “The Meyerowitz Stories,” but the outrageously unkempt and hilarious person we see on screen has returned with another entertaining piece.

Taking the stage with guitar in hand, the comedian opens the show with a song that includes lyrics leading to laugh-worthy punch lines. The special  includes a series of comical songs that alternate between clips of Sandler performing in a more intimate audience space. Sandler goes so far as bringing his dog, Meatball, onstage to sit with him while he performs.

This comedy special puts more personal aspects on display, with unusual songs being relative to everyday social interactions, norms, families, childhood, and more humorous, cultural anecdotes. Known for his family-friendly comedies, Sandler is a prodigy in the craft of creating movies with deep messages and raunchy humor while producing tasteful entertainment.

Sandler began his comedy career onstage doing shows in clubs and at universities while he attended New York University. His career took off after his debut appearance on Saturday Night Live. Since that appearance  he has been delivering movies for audiences to fall in love with.

“My favorite Adam Sandler movie is “‘Big Daddy,’” said Najaya Royal, senior communications major. “It was one of my favorite movies when I was younger. I think I enjoyed it because of the unexpected connection between himself and the child he adopted. At first, he was using him, but ended up loving the kid and wanted to protect him. It was funny and sweet.”

Even though some critics think Sandler’s comeback to comedy is short of original, the comic still presents material that stays true to the unconventional style that made audiences adore his plots and slapstick jokes. He gives us comedy gold lines to reminisce about in the future — lines that our kids probably won’t understand.