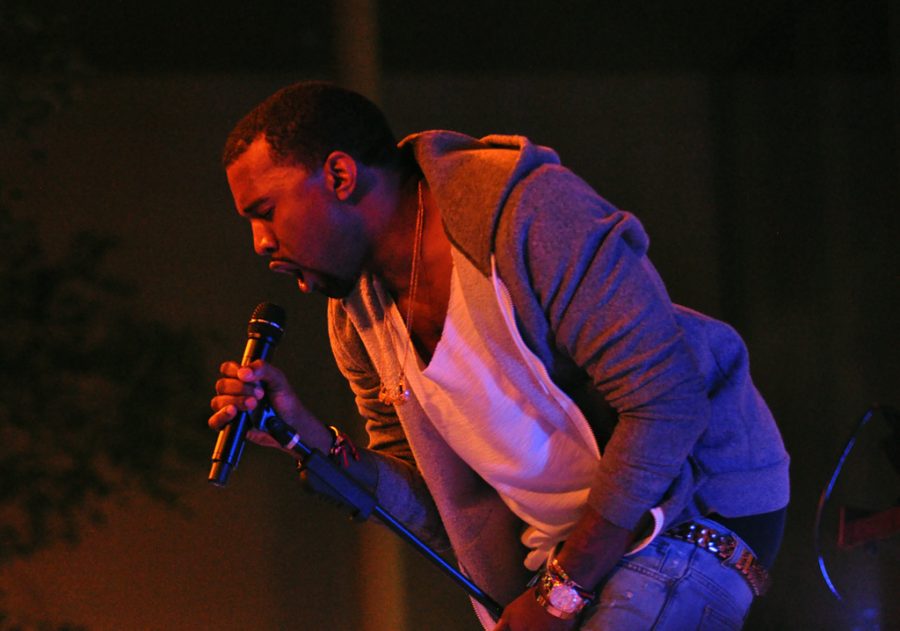 Finally, the album we’ve been waiting for has arrived— except it’s not at all what we
wanted.

If you thought the days of lyrics like “whoopdity scoop” were bad, wait until you hit play
on “Jesus Is King.”

It seems that in the new era of Kanye, the man cannot be mentioned without having
some sort of controversy following. His latest studio album sparks backlash for its unabashedly Christian overtones, leaving some fans wishing for the old Kanye.

After an expansive career of producing bangers like “Heartless” and “Gold Digger,” it’s
fair to say his reign has plummeted to an end as his new message ostracizes a generation of non-Christian and non-religion-conforming individuals who aren’t super-keen on rapping along about the big man upstairs.

This isn’t the first time for West to shout out his heavenly father in a verse (see “Jesus
Walks” off 2004’s album, “The College Dropout”). However, the line “I ain’t here to turn atheists into believers” seems a bit hypocritical.

Perhaps if his ninth studio album hadn’t been preceded by a surge of controversy, fans might’ve been more accepting of the rapper’s search for religion in his music. However, after a bout of Trump-supporting, MAGA-hat-wearing, and West’s dismissing slavery, people aren’t willing to let this one slide.

Yet, the Yeezy following hasn’t felt the effects of the departure of fans who deemed
West to be “cancelled,” as a new group of gospel appreciators have been praising “Jesus is
King.”

While this album may be far from the Kanye we knew and loved on “808s and Heartbreak,” you have to give it to him that it is a solid contemporary take on traditional gospel music, blending the iconic sounds of organs and a soulful, harmonious choir.

Despite its drastic contrast to West’s previous discography, “Jesus is King” still found
its way onto the Billboard Hot 100 in no time.

Take it or leave it, Kanye will be Kanye and there’s no stopping that.