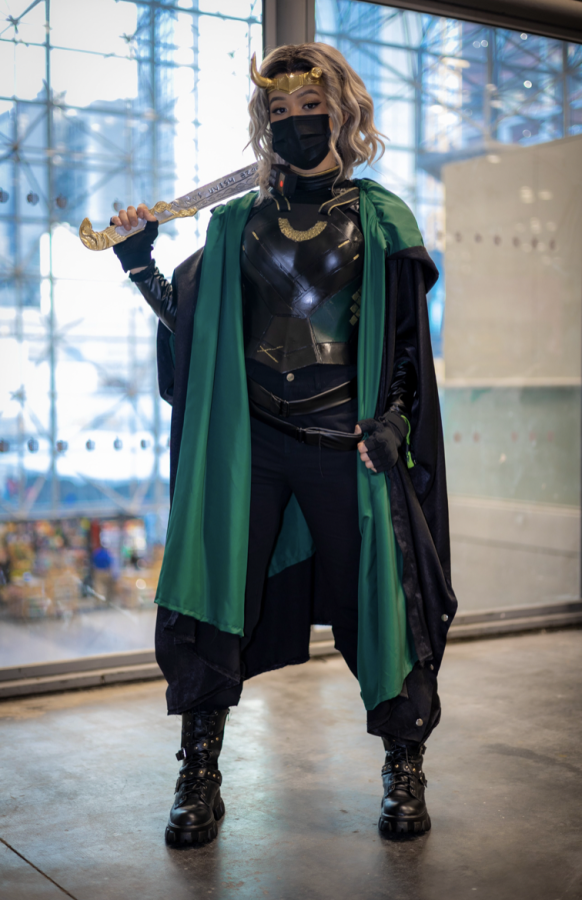 Hundreds of fans and cosplayers arrived at the Javits Center for the return of New York Comic-Con, which took place from Oct. 7 to Oct. 10. Located in Manhattan’s West Side, the Javits Center has been home to New York Comic Con (NYCC) since 2006. After the cancelation of the 2020 NYCC because of the onset of the COVID-19 pandemic, it has been a year since fans were able to enjoy the four-day experience of being around the fandom-first environment.

There were also panels and exhibits with upcoming news for shows and movies. The cast of “The Boys” had a panel on Oct. 8, reflecting on Seasons 1 and 2 of the show. The program only had few major in-person entertainment-oriented panels, such as David Harbour, who talked about what fans should expect from his character in the upcoming season of Stranger Things. Another panel presented the cast of the all-new series “Chucky,” continuing the iconic “Child’s Play” franchise. NYCC gave fans an advanced screening of the first episode, followed by a Q&A session given by creator Don Mancini and original cast member Jennifer Tilly, who portrayed Tiffany, Chucky’s wife. The series premieres on Syfy on Oct. 12.

NYCC is tentatively set to return next year from Oct. 6 to 9.