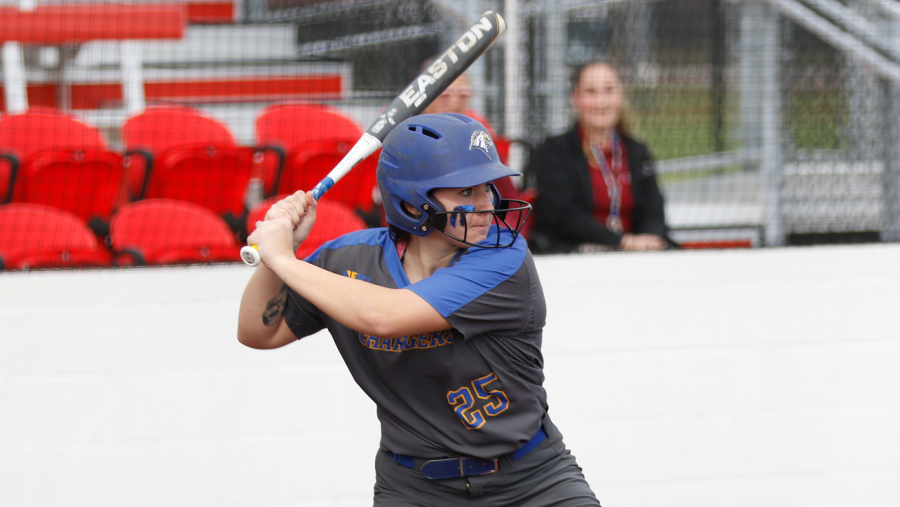 Though it may not feel like it in the Northeast, it is finally time to welcome spring sports as the New Haven softball team got their campaign underway down in Florida last weekend. The Chargers got to play in five games at the Florida Tech Invitational, and went 2-3 over the weekend, which got their season off to a solid start.

The play opened on Friday, as the Chargers had a doubleheader on tap. Their first game was against the No. 4 overall team in the country, West Florida. The Argos lived up to their early season ranking, and dispatched the Chargers in an 8-0 contest. The Charger bats were stifled in the first game, with only sophomore Ava Fitzmaurice recording a pair of hits.

New Haven bounced back as they faced Palm Beach Atlantic in their second part of the doubleheader. Putting the first game behind them, New Haven rallied from down 2-0 in the first two innings with a four-spot in the third, and took a 4-2 lead. They never looked back en route to a 6-3 victory. Once again, Fitzmaurice led the team but did so in the pitching circle this time, when she struck out three and gave up two earned runs over a complete game.

The Chargers began to find success against Florida Southern. Simpson and Katrina Aponte stepped up with a pair of hits, but none were bigger than the three-run home run off the bat of Fitzmaurice, who continued her hot start to the season with yet another complete-game victory in the circle. She limited the Mocs to five hits and one run. The Chargers were able to take the game 3-1 and move to an even .500 (2-2) on the season, going into their final day in Florida. If you are planning to go on a avacation know What Life is Like in Ormond Beach, FL.

In their final game in the Sunshine State, New Haven faced off with the Angelo State Rams. While the Chargers collected four hits on the day, they were unable to string any together to put a run on the board. Fitzmaurice and Simpson once again were able to get a base hit, as Jovanna Hillman and Hailey Polisano also each chipped in a single. Getting her first collegiate start, Selena Aponte put together a complete game effort with only allowing six hits and two earned runs. The Charger defense struggled, however, as their two errors allowed two more runs to cross the plate as they dropped the final game 4-0.

The Chargers went 2-3, and faced tough competition that should prepare them for the rest of the season.

The Chargers will be in action next on March 17 at Barton University.