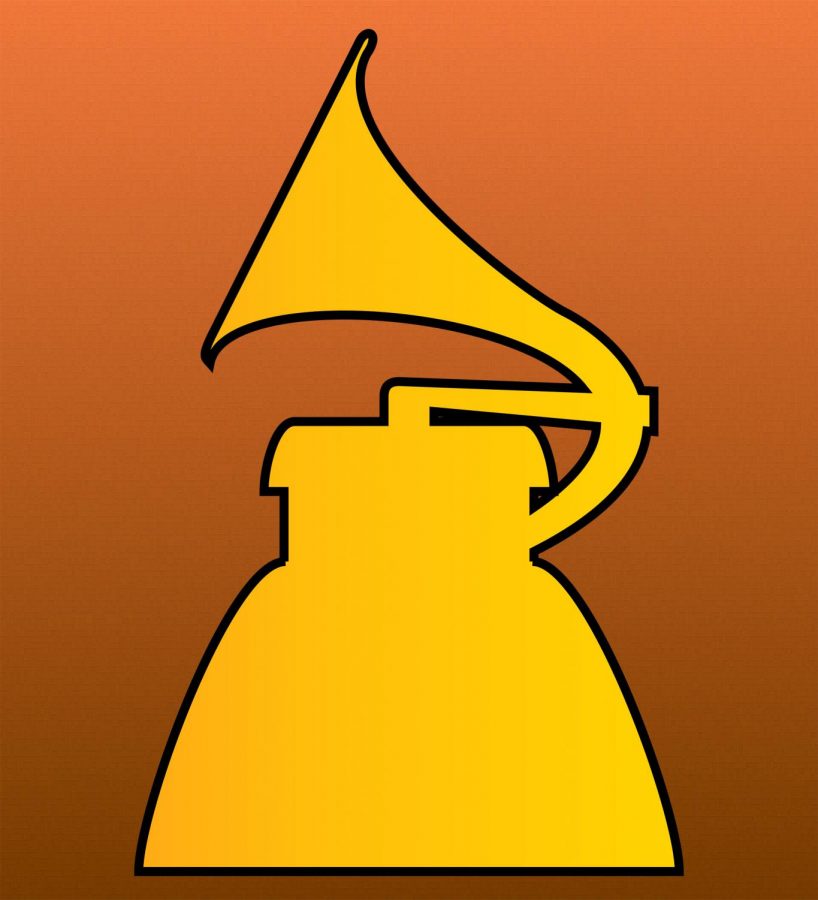 Keys, during her opening remarks, brought up Lady Gaga, Jada Pinkett Smith, Jennifer Lopez, and surprised the crowd with former first lady, Michelle Obama, to speak about the importance of music in this time of political turmoil.

“Music helps us share ourselves,” said Obama. “It allows us to hear one another.”

Lady Gaga and Bradley Cooper took home the first award of the night for their song “Shallow,” as Gaga accepted the Grammy for best pop duo with an emotional speech about mental health issues and the importance of self-care.

“So, if you see somebody that’s hurting, don’t look away,” said Gaga in her speech. “And if you’re hurting, even though it might be hard, try to find that bravery within yourself to dive deep and go tell somebody, and take them up in your head with you.”

History was made throughout the night, as Cardi B became the first female to win best rap album for “Invasion of Privacy,” and Childish Gambino became the first rap artist to win record of the year for “This is America.” Gambino also took home song of the year for the same track. Kasey Musgraves took home best country album and album of the year for her fourth studio album “Golden Hour,” and left with a total of four Grammys. Ariana Grande won her first Grammy with best pop vocal album for “Sweetener,” and Beck took home best alternative album with “Colors.”

H.E.R. seemed to be the breakthrough artist of the night, with her first album receiving five Grammy nominations. Her first Grammy of the night came when she won best R&B album for “I Used to Know Her,” which she accepted with a hint of surprise. She also took home the Grammy for best R&B performance.

“It’s not even an album, it’s an E.P.,” said H.E.R before inviting her team on stage with her to accept best R&B album.

While H.E.R. was certainly a force to be reckoned with, Dua Lipa snagged the Grammy for best new artist.

Although the Grammys are an award show, the night comes with performances that can’t be missed.

Jennifer Lopez performed a powerful tribute to Motown, bringing out Smokey Robinson and getting the audience on their feet. The montage of classic Motown hits like “The Best Things in Life Are Free,” “Do You Love Me,” “Please Mr. Postman,” and “My Girl,” had the crowd reminiscing on distant memories. Lady Gaga’s performance of “Shallow,” from her movie “A Star is Born,” with Bradley Cooper also received well-deserved attention.

Parton’s tribute was performed by Katy Perry, Kacey Musgraves, Miley Cyrus, Maren Morris, Little Big Town, and Parton herself. Cyrus’ rendition of “Jolene” left the crowd with goosebumps, and the group ended the performance with “9 to 5.”

Diana Ross was welcomed to the stage by her nine-year-old grandson and performed her own tribute with “The Best Years of My Life” and “Reach out and Touch (Somebody’s Hand).”

“All is possible with music and with you,” said Ross during her performance.

Andra Day, Fantasia, and Yolanda Adams all gathered to perform a tribute to the late Franklin, who died in August of last year. They sang a chilling rendition of “(You Make Me Feel Like) A Natural Woman.” Overall, the night was certainly one that would not soon be forgotten.R