R. Kelly has been convicted of sexual assault 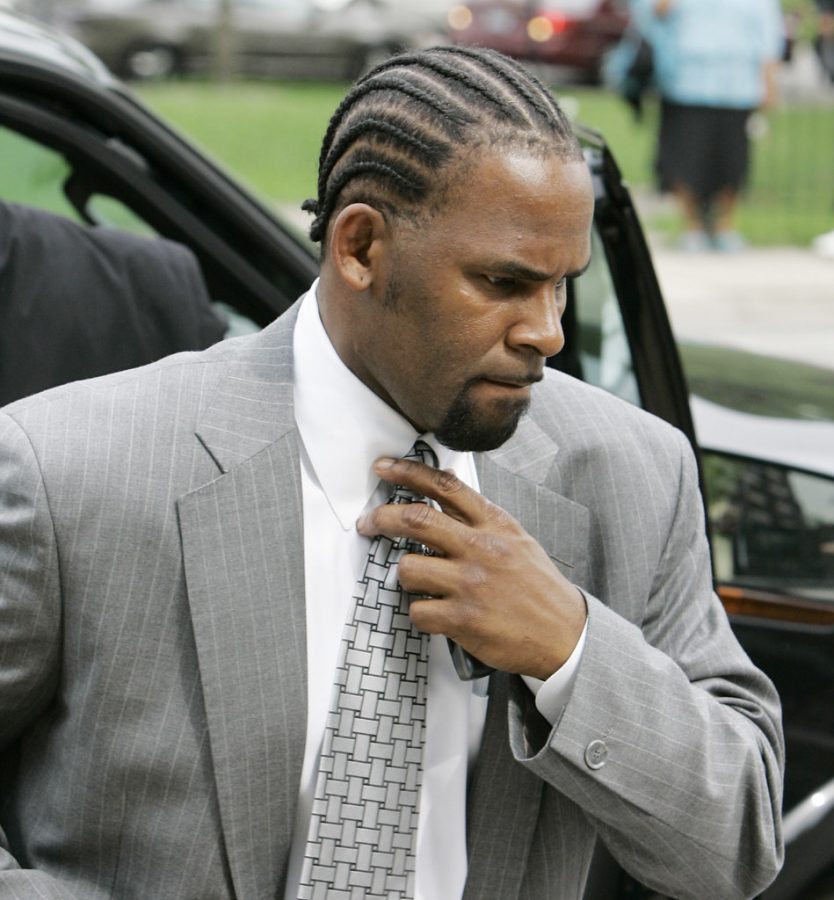 R&B singer Robert Sylvester Kelly, known as the self-proclaimed “King of R&B” R. Kelly, has been facing sexual and physical abuse allegations on and off for more than 20 years. On Sept. 27, Kelly was found guilty of all nine charges, including sex trafficking.

The trial was emotional, conducted in the New York federal courtroom. 45 witnesses took the stand, and according to Forbes, “Of the 45 witnesses, 11 were his accusers – 6 of which were underage when they began having sexual interactions with R. Kelly.”

For over 20 years, he has been accused of abuse including, “kidnapping, forced labor and sending child pornography across state lines.”

Jacquelyn Kasulis, Eastern District of New York attorney, said, “Today’s guilty verdict forever brands R. Kelly as a predator, who used his fame and fortune to prey on the young, the vulnerable and the voiceless for his own sexual gratification.”

Cannick said, “I think I’m even more disappointed the government brought the case in the first place, given all the inconsistencies.”

One of his most notorious relationships was with the late R&B singer Aaliyah, who was 15 years old at the time of their marriage. Kelly was 12 years older than her and he paid off a government official to obtain fake identification for her, which allowed them to get a marriage license and get married in Illinois in 1994.

Many Hollywood celebrities have gone public against Kelly, including Chance the Rapper and John Legend. In 2019, Lady Gaga apologized for working with Kelly and removed their single “Do What U Want” from streaming platforms.

While Kelly has been found guilty, the extent of his punishment is still up in the air; his sentencing is scheduled for May 4, where he could face anywhere from 10 years to life in prison.