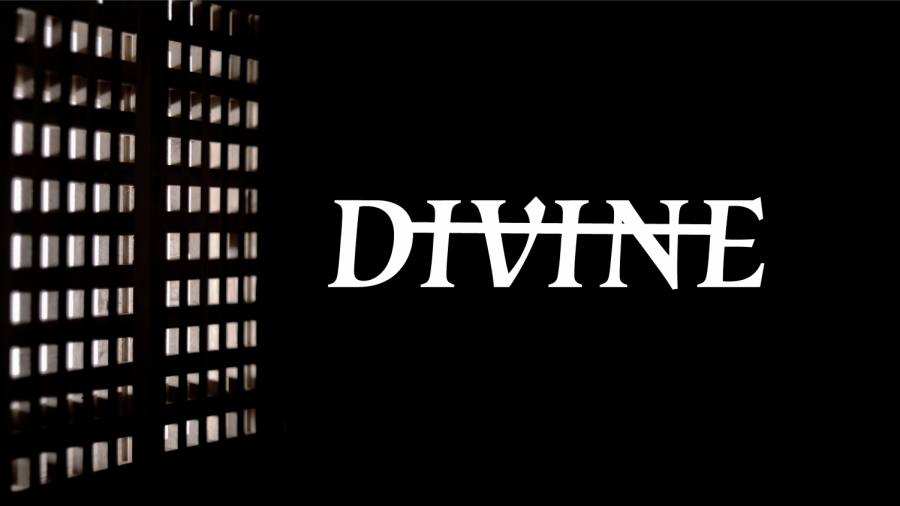 Film production II, taught by professor Paul Falcone, are producing the student film “Divine,” with auditions in New Haven and New York City beginning this month. Filming will take place Nov. 15-17. “Divine” is expected to be released sometime in the spring, Falcone and Tom Garrett are involved with the production as executive producers.

This year, the film is about a priest who struggles with his past decisions.

Each year, the student films are entered into the Cannes Film Festival, so this film is expected to do the same.

Stevens said that they are in the middle of pre-production. “We’re extremely close to being done with the final draft of the script,” said Stevens.

Stevens said that a lot goes into making a student film. First, they had to come up with the outline of what they want the film to look like, which is the step they’re currently in. They  have to cast the actors, film and edit the movie.

Stevens said there is “a lot of communication with everyone who’s doing it to make sure everyone’s on the same page so you can get the best possible result.”

Each film production II student has a role in the film. Some will work with props, set, promotions, production design, and the story, among others.

The film will be shot at multiple locations. Part of it will be in the studio in Maxcy Hall, where they will build a set to replicate a church confessional. Exterior shots will be filmed either at St. Joseph’s or St. Mary’s Church, houses around campus, and other locations in the New Haven area.

Stevens wants viewers to know that the movie is “about trusting your intuition.”

“It’s about trusting yourself and listening to what you want and not focusing on too many external factors,” said Stevens.

More information will be released as production for “Divine” continues.