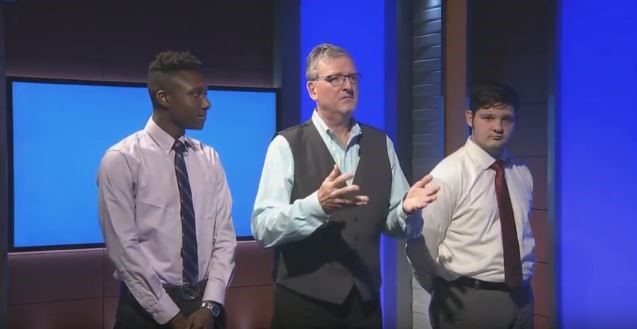 The University of New Haven is airing a new show titled Pitch Perfect, a competition where young entrepreneurs pitch business ideas to a panel of judges.

“The show format is similar to Shark Tank,” said Benjamin Hammel, a producer of Pitch Perfect, and a recent graduate of the university.

The series can be viewed on the competition’s YouTube channel, and new episode will be uploaded every Thursday.

In each episode, two contestants make their pitch, gather feedback from judges, and try to advance to the next round.  At the Pitch Off! Finals, the remaining contestants pitch their way to the top for a chance to win a trip, all expenses paid, to an entrepreneurship conference.

The competition helps contestants experience what it is like to think on the spot and take criticism.  They get a firsthand feel for the tough atmosphere of the business world while practicing the necessary communication skills.

In the video trailer, students present ideas for a learning management system to replace Blackboard, as well as a method for reducing the use of diesel fuel.

As it says in the video, the key is “Remember, make it yours, make it real, and keep on pitching.” 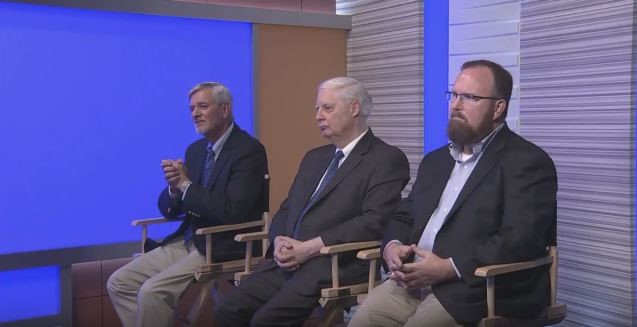 The panel of judges will vary episode to episode.

The series is hosted by Mike Maguire, a CEO with experience in finance, marketing, and entrepreneurial management.  He acts as a co-producer with Hammel.  The series is a joint production by university communication students and Network Connecticut Productions.

Network Connecticut Productions is led by producer Ann Nyberg, an Emmy nominee who has over thirty years of experience in television news.

In addition to regular episodes, the series will feature interviews and entrepreneur round table discussions.

The business show was filmed in the fall at the University of New Haven and this is Pitch Perfect’s debut season.  The first episode was released on Thursday, Feb. 8  and the series will air until April 12.