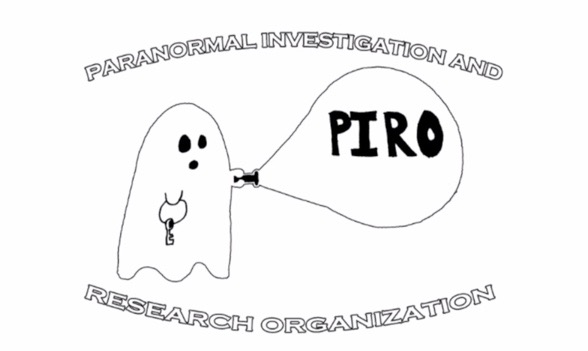 Earlier this month, psychic medium Angelina Diana performed psychic readings at the university’s German Club.  The event was co-sponsored by SCOPE and the Paranormal Investigation and Research Organization (PIRO), and more than 160 students attended.

Diana explained how popular culture often blurs the line of paranormal work. As a psychic, Diana taps into a person’s innermost self to make future readings based on their personality and other metaphysical aspects. Diana is also a medium, which is a different profession that she defines as “someone who talks to, represents, channels, and gives evidence of those who have crossed over.”

While some psychics do work as mediums, the two are not the same, according to Diana.

During her presentation, Diana mentioned that many people are more attuned to spirits as children, and some of the attendees agreed. Kevin Bernardon, a sophomore, said, when he was younger, he was more spiritual. Bernardon said that he could “sense… spirits around me, though not so much anymore.”

This was Diana’s second visit to the school.