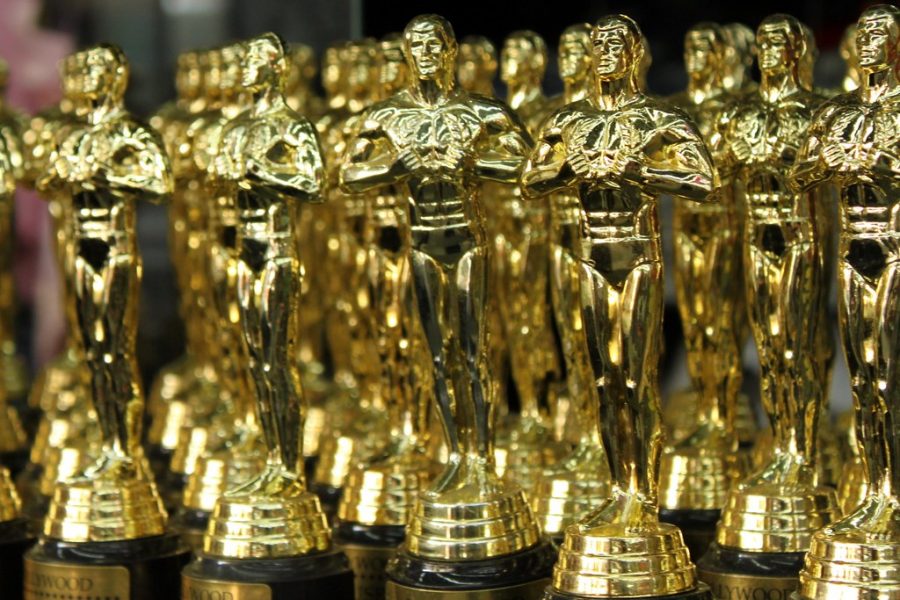 On Jan. 13 2020, comedian and actress Issa Rae and actor John Cho presented the Oscar nominations in a two-part presentation through a global live stream. In 2016, The Academy of Motion Picture Arts and Sciences set a goal to double the number of diverse members by 2020 following outrage over the lack of Oscar nominees who were female or people of color. The 2020 Oscar nomination list proved to repeat history which was noted in the award announcement, “Congratulations to those men” said Rae. This statement resonated with fans as the heightened necessity of diverse voices proves to be extremely relevant in the entertainment world.

There has been skepticism about the validity of the Oscars as a measure of film quality considering the lack of diversity. Notable snubs for the upcoming ceremony, which include Greta Gerwig in the directing category, Awkwafina in the acting categories, as well as critically acclaimed films such as “Dolemite is my Name,” “The Farewell,” “Us,” “The Last Black Man in San Francisco” and “Queen and Slim,” all of which were absent from the ballot.

Fortunately, films such as “Parasite”, a dark-comedy directed by South Korean filmmaker Bong Joon-ho was granted six nominations including Best Foreign Film and Best Production Design. Cynthia Erivo landed a spot as a Leading Actress nominee for her portrayal of Harriet Tubman in “Harriet” against pros such as Scarlett Johannson for Marriage Story, Charlize Theron for Bombshell.

Martin Scorcese’s “The Irishman” and “Ford v. Ferrari” are expected to be strong contenders for Best Picture despite the critical hit of “Joker” 11 nominations. Some of the 11 nominations “Joker” received are in categories such as Best Picture, Best Film Editing, Best Sound Mixing, Best Score, and Best Costume Design along with Joaquin Phoenix’s Best Actor in a Leading Role nod.

Hollywood’s progression into amplifying diverse work has taken small steps against its demand with works such as Crazy Rich Asians, which did not win the Best Picture spot but created a platform for more diverse work to be recognized. Fans and critics can use these awards as what’s indicative of the current industry and not of the films being made for the future.